There’s a new set of rules for recreational drone users in Canada and it may put the pinch on many backcountry users who like to shoot footage of their adventures. According to the new rules posted on Transport Canada’s page you are not allowed the following:

Do not fly your drone: 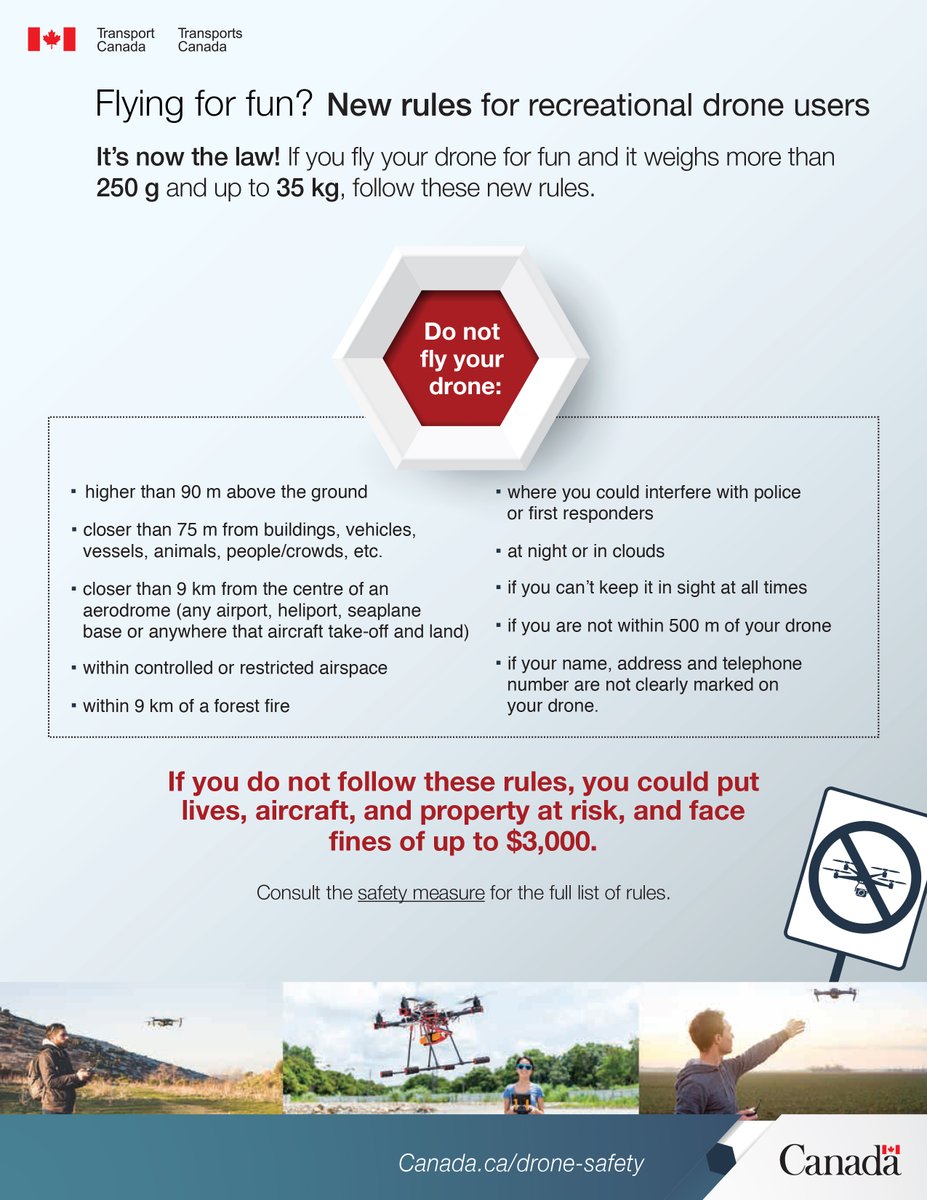 The ‘anywhere that aircraft take off and land’ could get quite uncomfortable for recreational users if you consider how many tenures use helicopters in the backcountry. These rules do not apply to commercially operated drones. Non-recreational drones require a special flight operation. According to Transport Canada, “if you fly your drone (or UAV) for work or research, or if it weighs more than 35 kg, you must get a Special Flight Operations Certificate (SFOC). The SFOC tells you how and where you are allowed to use your UAV.” 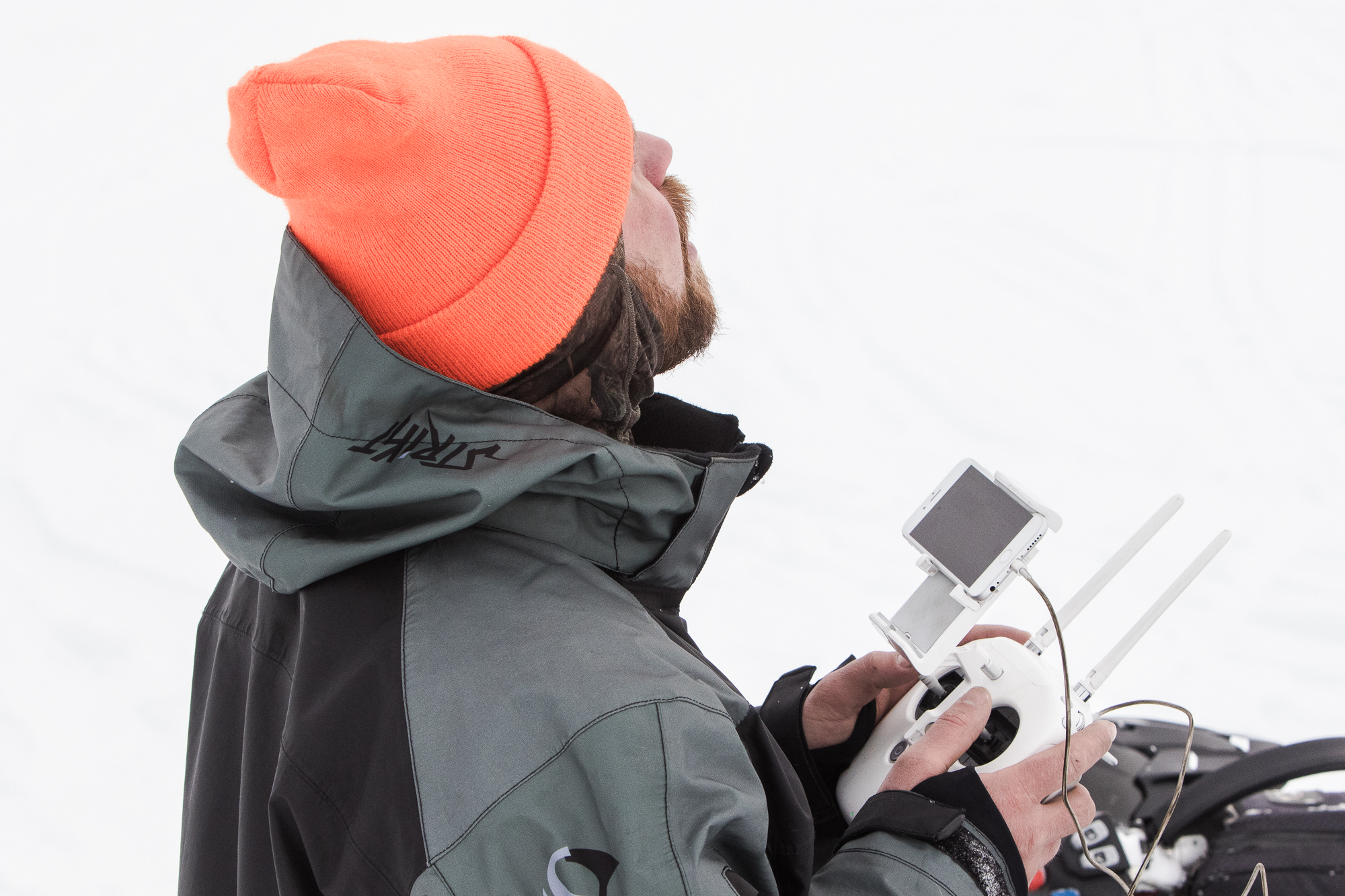 If you’re within 9km of a tenured heli ski operation does that mean you can’t fly a drone?

The new restrictions for recreational operators were headed by Transport Minister Marc Garneau, who according to a CTV news report, said, ” the new measures are meant to curb the number of near-misses between drones and commercial aircraft, which have more than tripled from 2014 to 2016. ”

Garneau says the consequences could be disastrous if one of these encounters results in a collision between a drone and an aircraft. “We need to do everything in our power to stop this from happening,” he said.

The new regulations could make it difficult for amateur drone pilots to fly their aircraft in populated areas, or even at parks where other people are around.

What do you think? Is this kind of restriction fair? How do backcountry landing pads for helicopters play out? If you’re at a backcountry lodge that has helicopters landing there once a week does that mean you can’t fly with in 9km of that spot any day of the week?