The countdown to the biggest party of the year has officially started! Tickets for the 21st World Ski and Snowboard Festival (WSSF) went on sale February 1 and the classics are all lined up to be reveled in once again. 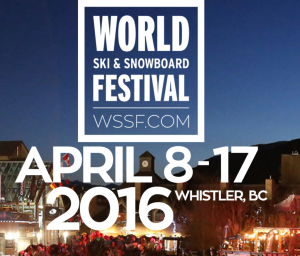 Returning favourites like the OLYMPUS Pro Photographer Showdown, the OLYMPUS 72 Hour Filmmaker Showdown, and Intersection are back for another year of mind-blowing talent both in front of, and behind, the lens. Every year these shows pack the room with partiers, athletes, and artists – it’s a veritable who’s who of the mountain culture world. Last year saw the return of the Wildcats at Intersection and resulted in a bunch of dads in Garfinkel’s partying like it was the year 2000, fair warning.

Tickets for Multiplicity presented by Mountain Life Media are included in the release and if this year is anything like years past, attendees are in for a night of the most inspiring story-telling. Really though, this night makes people re-evaluate their priorities and want to pack up and go on a life-changing adventure.

The high octane Roller Derby, full of the sassiest ladies this side of the 49th, and the Silent Disco, also known as the strangest party you’ll ever walk into if not pre-warned, are both back as alternative evening offerings. The Comedy Showdown returns after a successful debut at WSSF last year and be sure not to miss The End, the party to literally end all parties.

If you missed anything because you were hungover, or had to work like a chump, or are planning on either one of those eventualities, then get Best of Fest tickets. This is where the winning entries from the Big 3 are shown and everyone discusses how ready they are for the Sleep in May part of the WSSF mantra Party in April, Sleep in May.

A piece of advice from a long time festival goer, think of buying tickets now the way you would drinking before you go out, it’s just smart partying. 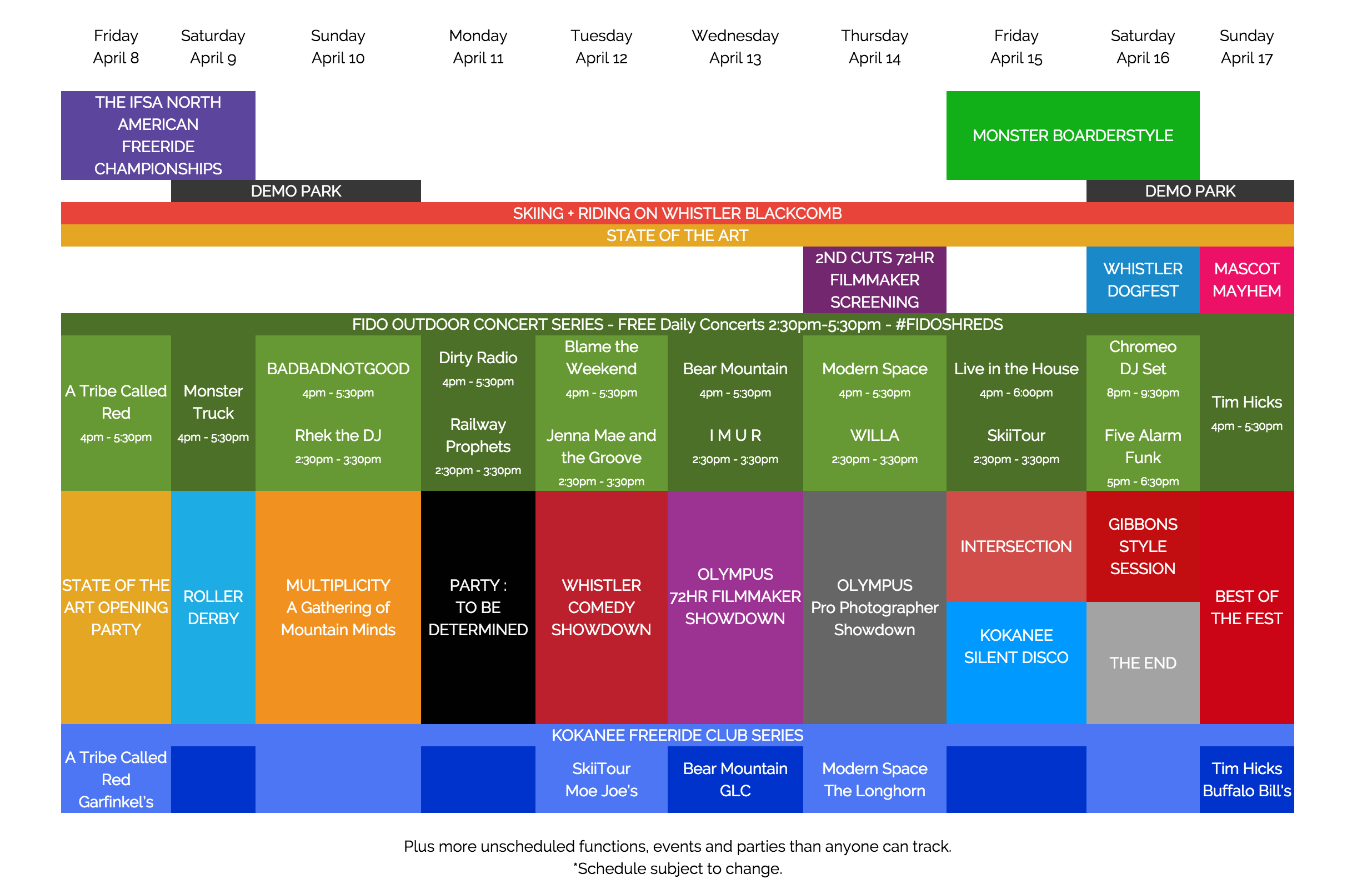