7 Horrific Lessons from my Avalanche Refresher Session on Friday

Nobody has ever described an avalanche course as the “best day of their life”.

But really, the courses are in place to help people avoid “the worst day of their life”.

And while most of us have likely taken a few avalanche courses over the years, our skills get rusty and need to be practiced on a yearly basis. 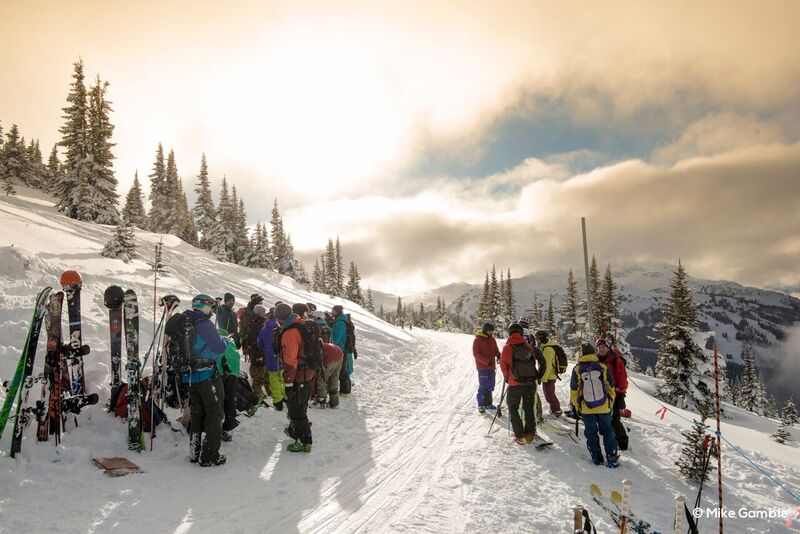 A group of us were lucky enough on Friday to have a handful of local professionals update us on the latest beacon, probe and shoveling techniques.

These are a few of the harsher lessons that I learned:

Like, really fucking hard. It took five of us (all of whom had been taught the proper technique about 20 minutes earlier) TEN FUCKING MINUTES to dig out a dummy that was only about a metre under the surface.

Did I mention there were five of us? 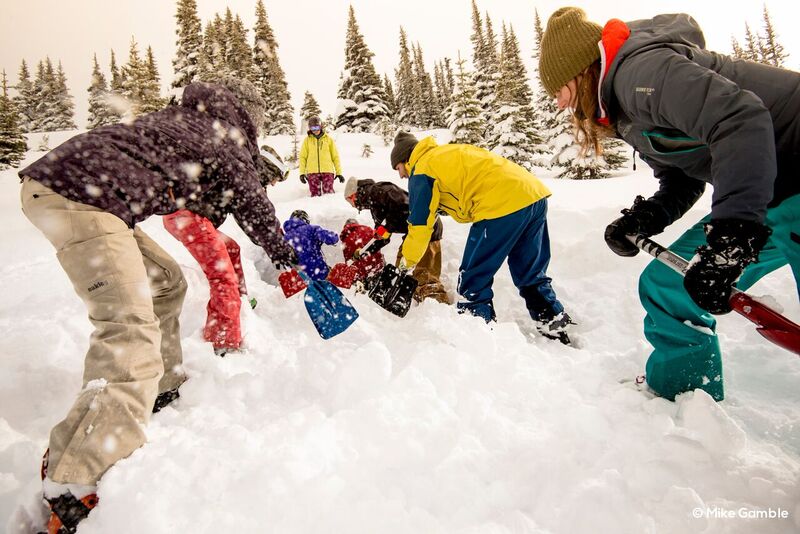 Unless you’ve been taught this “staggered” technique, you’re not gonna just figure it out, especially under duress. Photo: Mike Gamble

She hooks to the left and is only 2 metres long. The poor old broad belongs in the garbage.

It had been a while since I took her out of her sheath, so I’m happy that I noticed her deficiencies in a practice scenario.

3. GoPros fuck with your shit. HARD.

Introducing a GoPro into the backcountry kit is like feeding your beacon LSD.

Which is too bad, because I just wanna get sponsored, like so bad.

And sorry instagrammers, phones are a liability as well. Run some interference tests and see for yourself.

4. One of my friends thought that refreshing my skills on a pow day was “fucking ridiculous”.

5. Even after Friday, I still need to practice. A lot.

Like any good avalanche course, you really just learn all the things you need to work on.

Beacon practice usually hogs all the glory. But using the proper probing technique and then excavating your buddy out of the snow?

Almost nobody practices that shit. 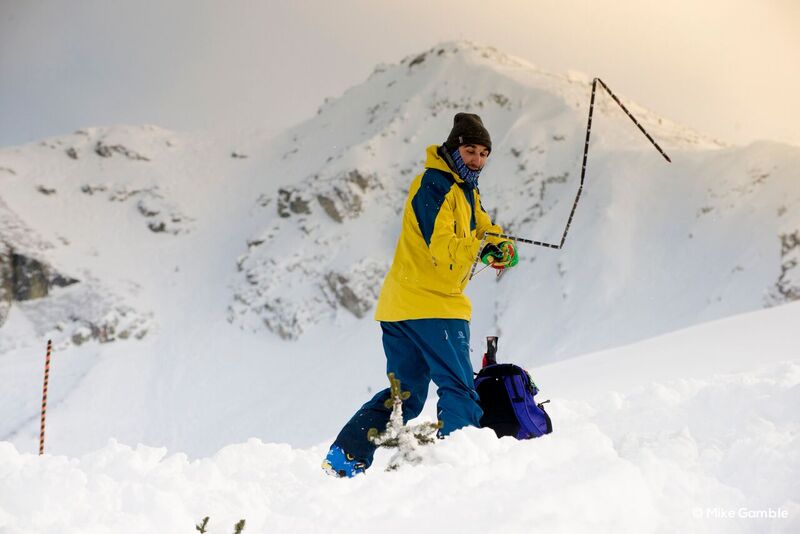 Stan Rey’s got your back. Photo: Mike Gamble

6. My old transceiver has about a 10 metre range.

I knew the thing sucked, so I replaced it last year. But my current beacon’s getting warrantied right now so I busted out my old beast for the day.

The thing’s a total liability.

And a lot of people out there are still using completely useless beacons.

Also: HAVE FUN TOURING BY YOURSELF, GARY.

Huge thanks to Phil Lake and the Salomon Crew for putting our day together at Whistler Blackcomb. And thanks to our instructors Simon Thomson, Conor Halliwel and Chelsea Sullivan for setting us straight out there.

Also, mega props are in order to everyone who decided to skip out on the bluebird pow day to do some learning.