Redbull.com is reporting that Polish skier, Andrzej Bargiel has successfully skied from the summit of K2, the world’s second highest mountain (8611m). According to Redbull.com, “when Bargiel finally reached the summit, he simply put on his skis and started skiing down. He was able to link snowy sections throughout his entire descent. From the summit, he descended along the shoulder towards the Cesen Route, passing below huge seracs, then via the extremely difficult Messner traverse, and via the arête on the Kukuczka-Piotrowski route. Next, he had to face some snow fields full of crevasses. He managed to overcome all the difficulties and achieved his dream, achieving the impossible in the process.” 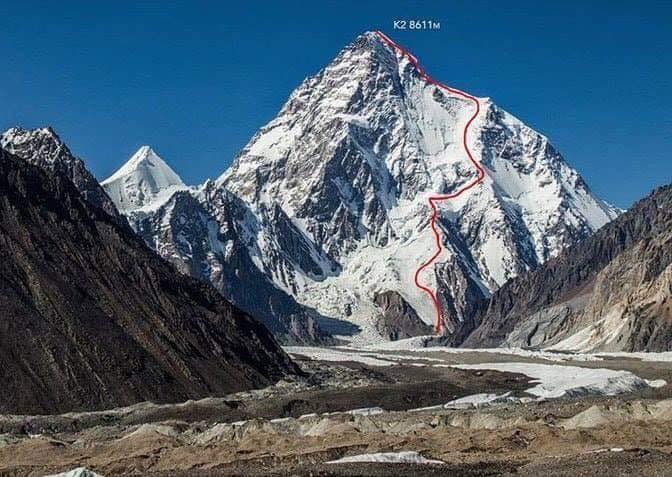 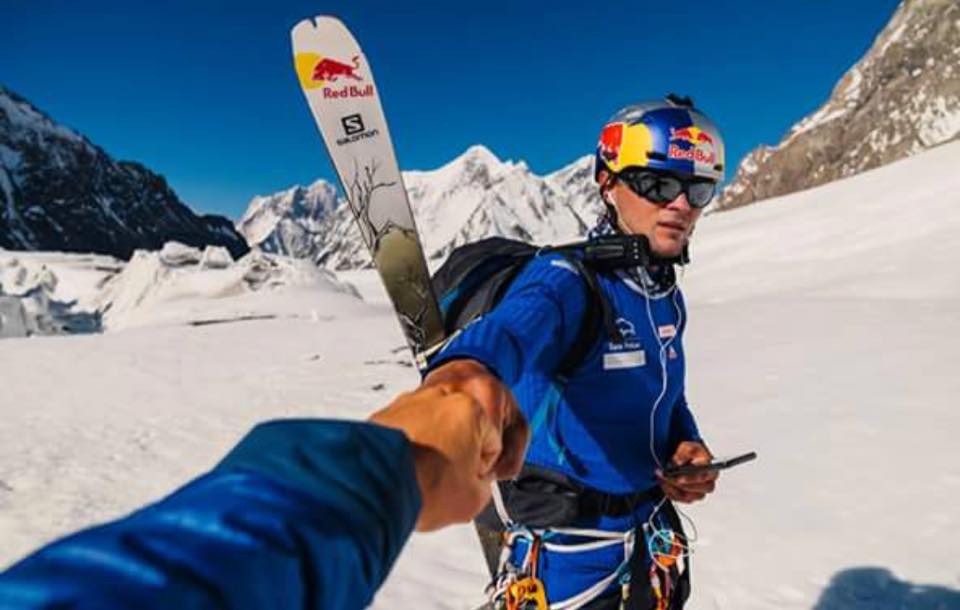