The Wrangle the Chute 4* event delivered again this year. Hosted by Kicking Horse Mountain resort on runs Truth and Dare, spectators held witness to another fantastic show as skiers and snowboarders fought for every last FWQ point and their shot at joining the Freeride World Tour.

There were high fives, big crashes, laughs, chest bumps, tears, smiles, high drama and low humour, basically everything the stuff action movies are made of except these guy and gal stars do their own stunts.

In lady’s snowboard it came down to the finals for Audrey Hebert to cement her spot as the female North American Word Tour qualifier with a first place finish followed by Vera Janssen in second and Robyn Borneman in third.

Men’s snowboarding upped their game considerably on day two after a conservative qualifier, which saw Zachary Bare slide away in first followed by Ben Smith in second and Mikael Houde-Poirier in third. Run of the day went to Davey Baird who went from 12th to 4th after day two of competition.

Lady’s skiing saw a dramatic finish with .34 points separating first and second place and ultimately deciding the North American attending the Freeride World Tour next season. Kylie Sivell ended up in first with 18 year old and mega contender Andrea Byrne in second and Swede Lotten Rapp rounding out the top three. Expect more great skiing from Andrea next season, as the competitive fire burns hot in that one!

Finally men’s skiing put on a non-stop two day show of huge airs, stylie tricks and very impressive skiing. Special mention to Noah Maisonet for getting the most air Lesser’s leap (between Truth and Dare) has ever seen, stylish young gun Garrett Capel for skiing smooth and with great energy with two popped ribs and Trace Cooke for laying down one of the most impressive comp runs seen around these parts in an EXTREME-ly long time, earning himself the finals run of the day (41.40), moving him up to 5th place over two days.

But in the end it was Lake Louise boys and former Rocky Mountain Freeriders that took first and second spot with Carter McMillan impressing the judges and skipping his way to the top of the podium with a 78.03 over two days. Youngster and Lake Louise Freeride champion Louis Panning-Osendarp ended up in second place with strong skiing and a refreshingly unique line choice for the finals with 75.03. Martin Labuda waltzed through the finals with some king sized airs and strong skiing to a 73.80 and third place finish over all.

It can be said, without a doubt, that Emile Lavoie and Kicking Horse did a phenomenal job on this event and judges Jeff Holden, Leif Zapf-Gilje and Sonja Lercher had no easy task dissecting the details it takes to pick the top guys and gals! To the athletes, judges, the team at Kicking Horse and the voluntolds – great work and thanks for another special event! 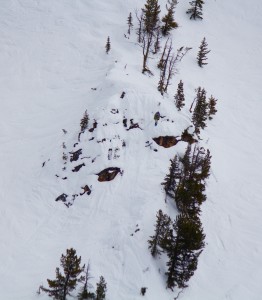 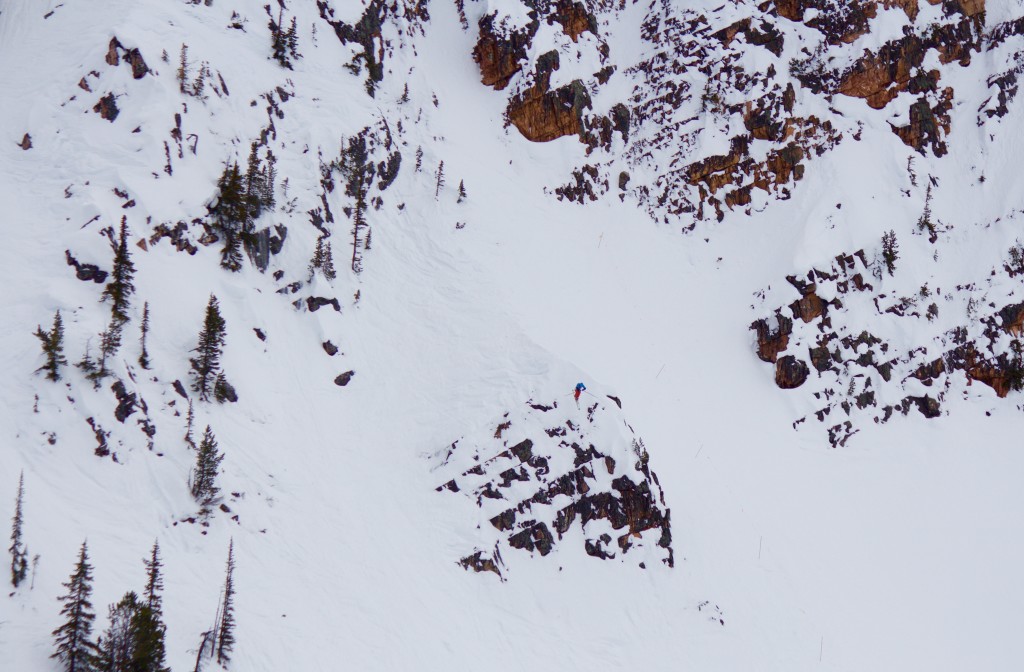 Martin Labuda takes it off the top ropes of The Pyramid air.

Garret Cappel spins a wizardly 360 over the Kicking Horse bones. 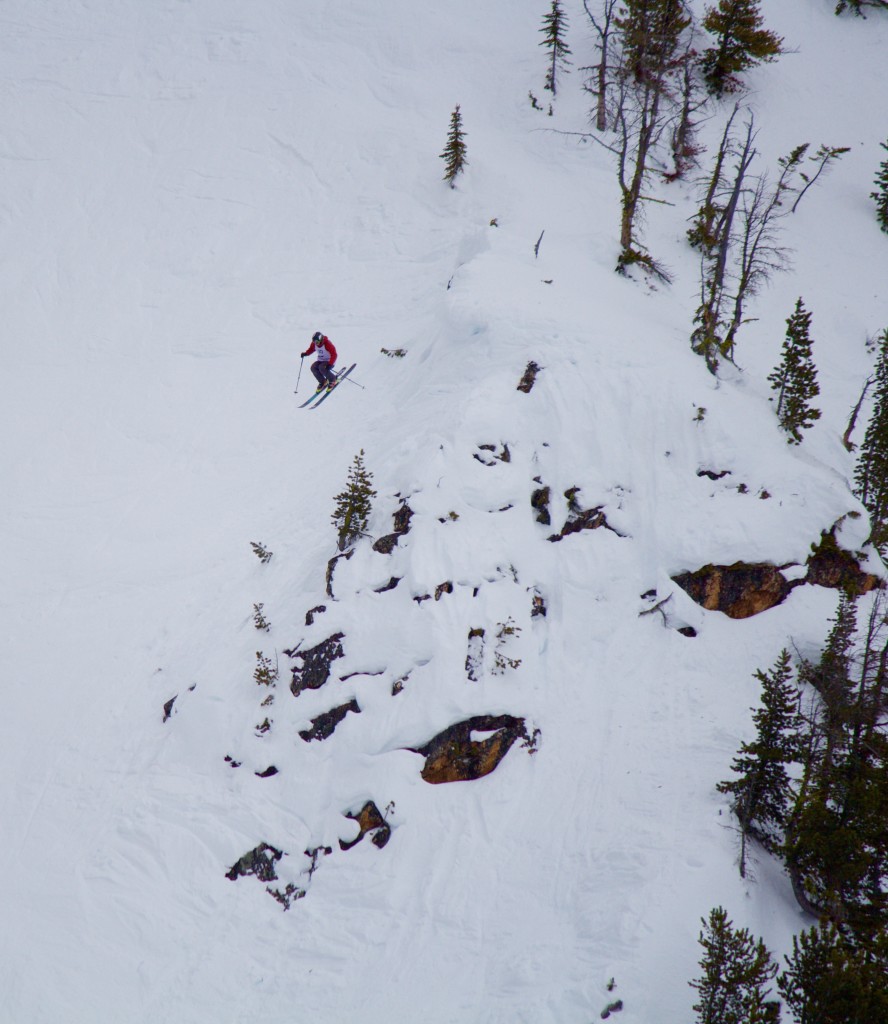 Louis Panning-Osendarp sking fast, taking chances and coming out in 2nd place for the Men’s Skiers. 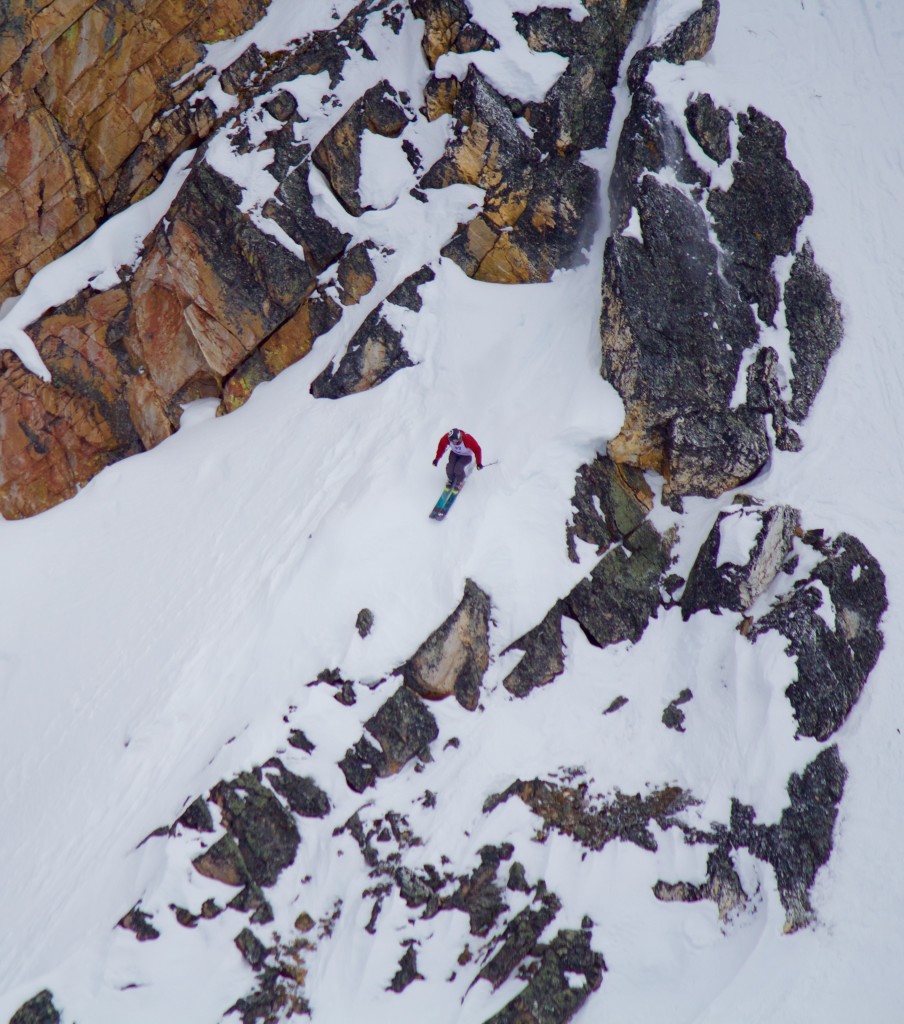 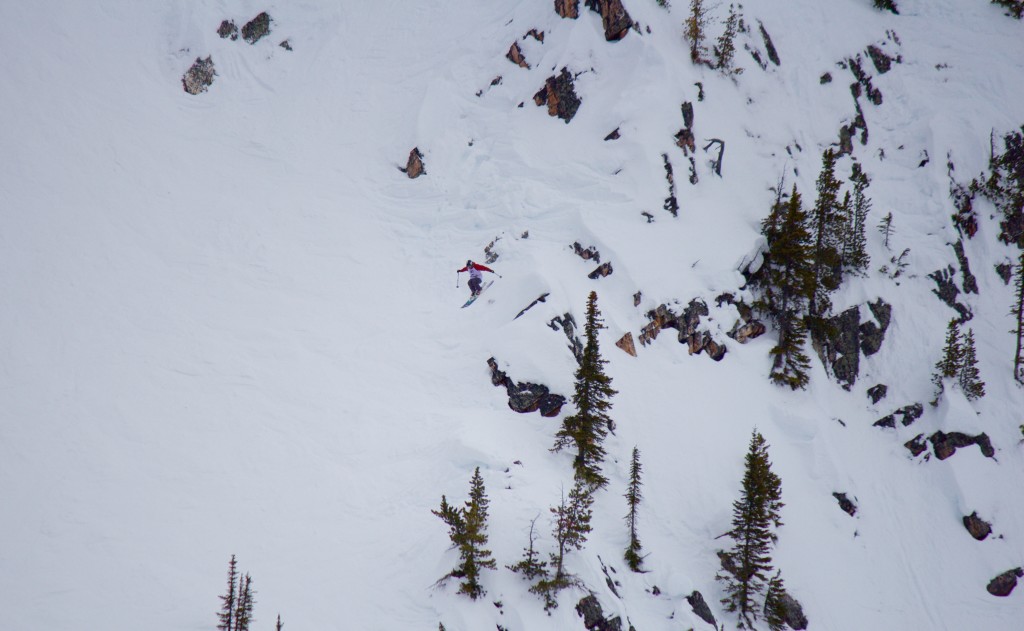 Showing the kind of the skiing the judges like to see… 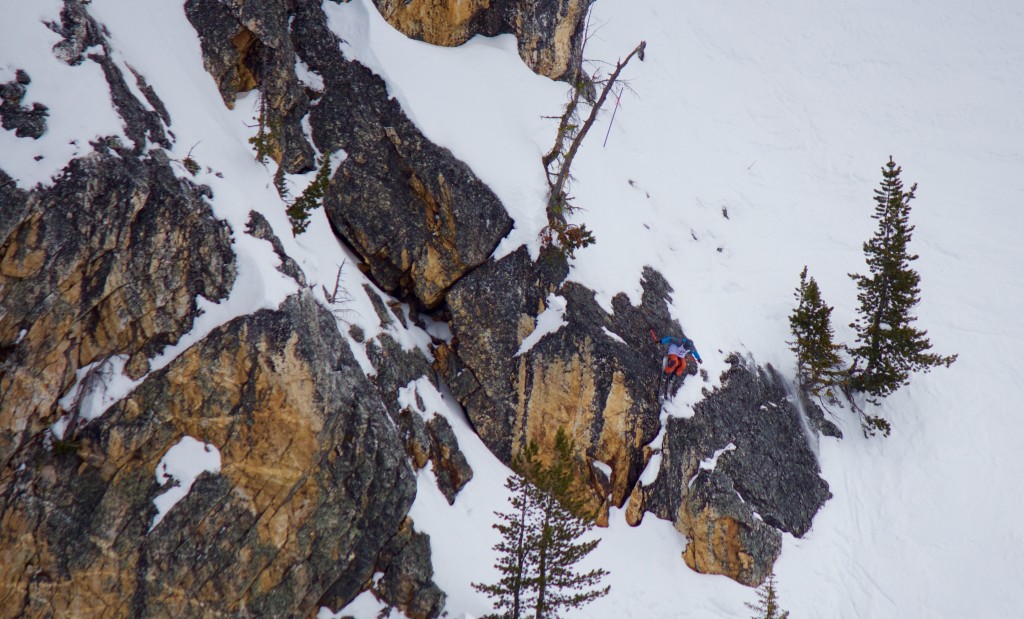 Carter McMillan getting down on his way up to top spot. 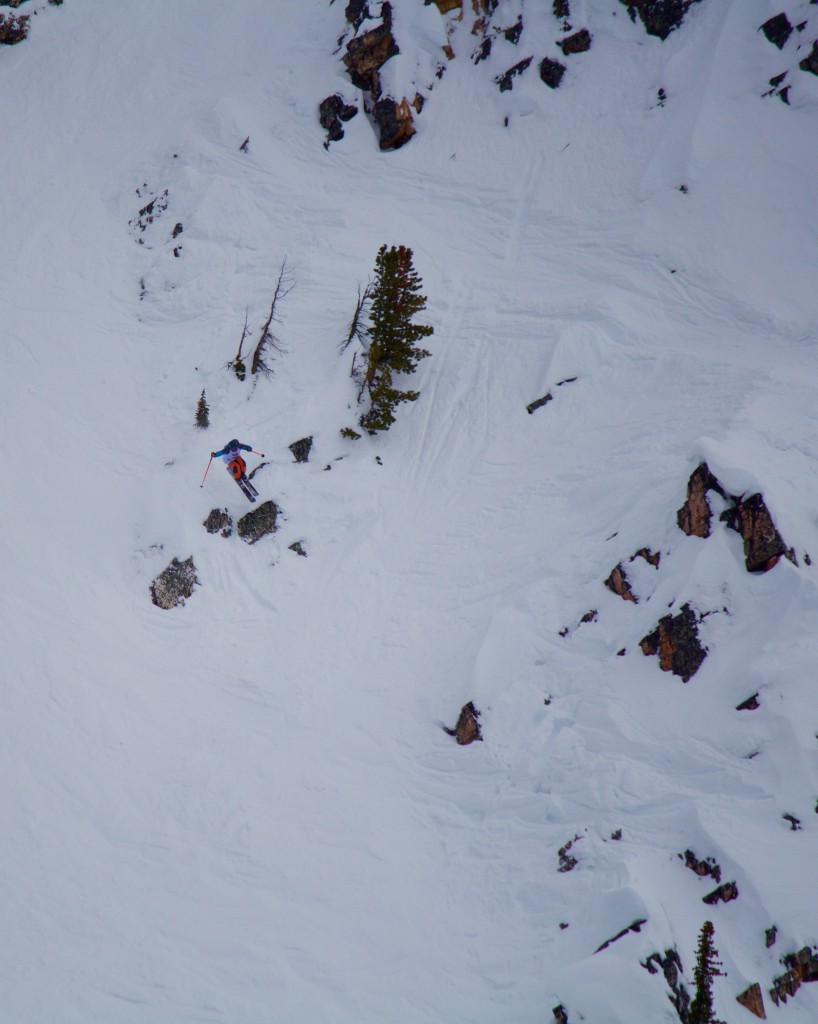 Almost making it look too easy….almost.