Whistler Mountain will be opening one week ahead of schedule on Thursday, November 19. The early opening has been made possible thanks to favourable early season conditions, including natural snowfall and prime temperatures for snowmaking. Blackcomb Mountain will open as scheduled on November 26. 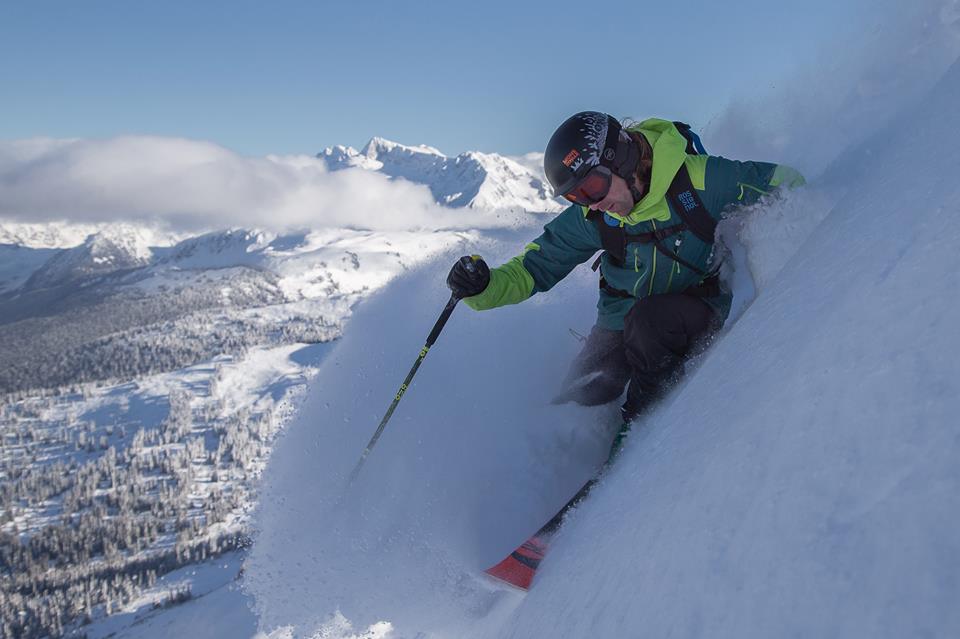 “Since November 1, we have received 98cm (38.5in) of natural snow as measured at our Pig Alley weather station on Whistler Mountain and we have another 45cm (18in) to 75cm (29.5in) in the forecast at higher elevations over the next few days,” says Doug MacFarlane, Director of Mountain Operations at Whistler Blackcomb. “What Mother Nature has brought us so far has been complemented by our snowmaking team, who have converted over 26.5 million gallons of water into snow since the start of November. We are excited conditions have allowed us to get the season started ahead of schedule this year for all those eager skiers and snowboarders out there.”

When Whistler Mountain opens on November 19 it will have five lifts running, including the Whistler Village Gondola, the Creekside Gondola, Emerald Express, Big Red Express and Franz’s Chair.

“We would like to take this opportunity to remind guests to ski/ride safely as early season conditions will apply, especially off piste,” says MacFarlane. “Please obey all mountain signage, ski and ride on open runs only and stay within the operational area marked by ‘Temporary Boundary’ signage.”

With more snow in the forecast between now and Opening Day, guests will be able to enjoy some fun conditions to kick off Whistler Blackcomb’s 50th anniversary season. More details about what guests can expect on November 19 will be available early next week.

For Canadian, Washington State and Oregon State residents, Whistler Blackcomb offers the EDGE Card, allowing guests to ski/ride from $70 (CDN) a day. EDGE Cards are valid for use all season long and are available at early bird pricing until November 23. Five or ten day EDGE Cards purchased before November 23 also come with a bonus day valid for use until December 18. More information is available at www.whistlerblackcomb.com/save.

Guests interested in planning a trip to Whistler can take advantage of the Early Season Booking Offer which runs until November 15 and includes stay & ski packages from $103 (CDN) per person, per night. To book a trip to the No. 1 rated mountain resort in North America visit www.whistlerblackcomb.com/purchase/deals-packages or call 1-888-403-4727.