First off, I’d like to offer up a “HELLS YEAH” to all these cold, early season storms.

Low tide pow shots have been clogging up our feeds since the beginning of November.

But these past couple weeks have not been without incident.

And with a massive, fuck-off winter storm on it way and a decently widespread coating of surface hoar over the Western Canadian Mountain Ranges, things are about to get interesting. 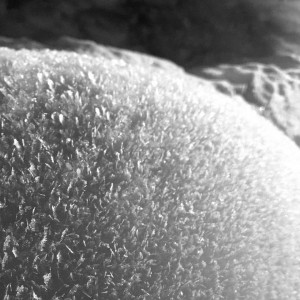 –Photo courtesy of Revelstoke-based ACMG splitboard guide Joey Vosburgh, who had this to say: “Widespread surface hoar in Rogers Pass today. As the next storm blankets us remember this layer. It’s bound to be spicy!

Professionals are fittingly beginning to call this one “The Remembrance Day Layer”.

So yeah, keep that one in mind, eh.

It’s tough. Because all those dismal summer predictions of a warm, dry winter threatened to kill the stoke before winter even tried to happen.

Now here we are a few months later and, while those less-than-favourable predictions may still come true, we’re experiencing a fairly “normal” start to the 2015-2016 season.

There have already been a number of close calls in Western Canada since the beginning of November.

Like this one here, on Mount Stanley, in The Rockies: 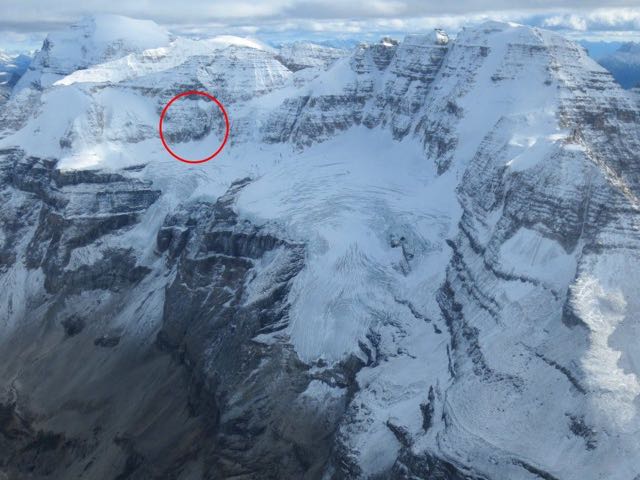 “On Saturday, November 7, five climbers on Mt. Stanley in Kootenay National Park were involved in an avalanche on a north facing slope at 2800 m. They were all caught and carried 60m downslope, but fortunately were able to extricate themselves and walk away unharmed.”

And check out This Beast from Bruins Ridge, in Rogers Pass on November 1st that thankfully spared the lives of two early season keeners: 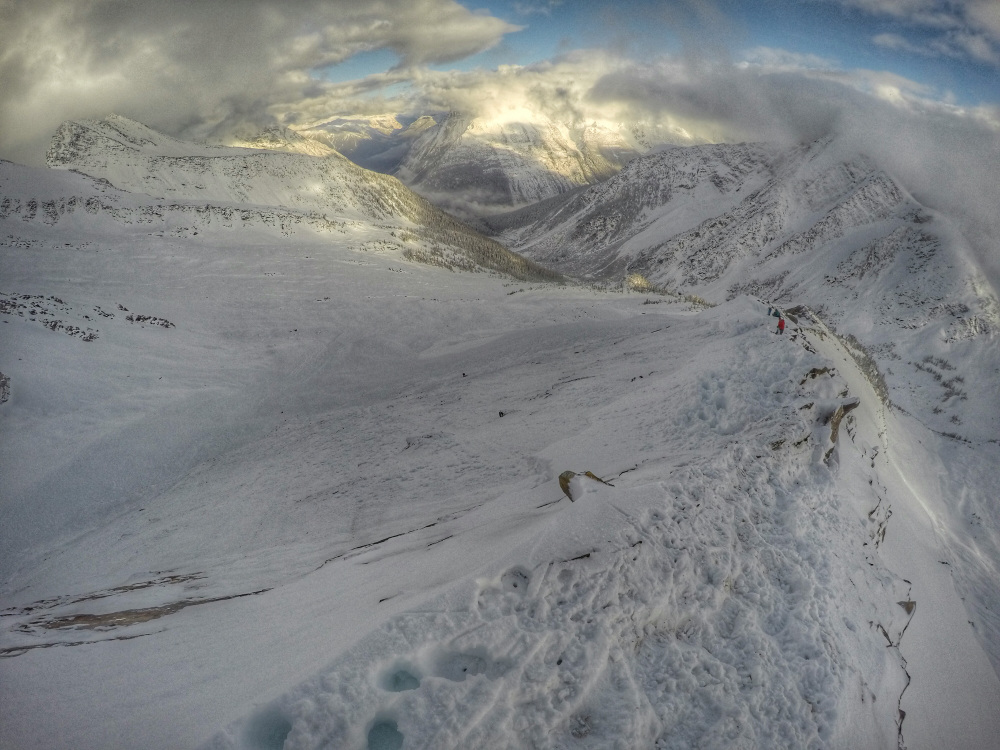 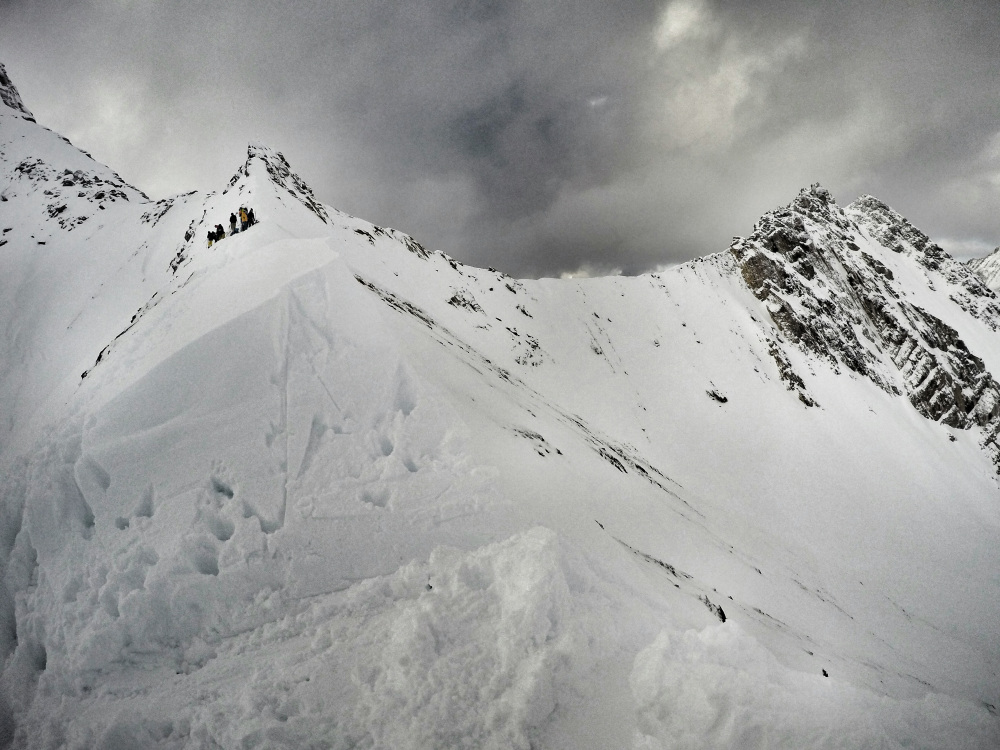 “The skier entered the slope, made a couple of turns, made a turn to the right past a boulder feature and then turned back down the fall line, and when he turned back down the fall line, the avalanche started and he was taken off his feet,” reported Woods. “He slid for approximately 150- to 200-meters… and he was swimming, backstroking his way down in the avalanche debris, which probably assisted with him staying on the surface. He stayed on the surface, was not buried and lost a ski.”

There was also this significant, snowboarder-triggered slide off of The Fissile’s Main Chute, in the Whistler Backcountry on November 3rd: 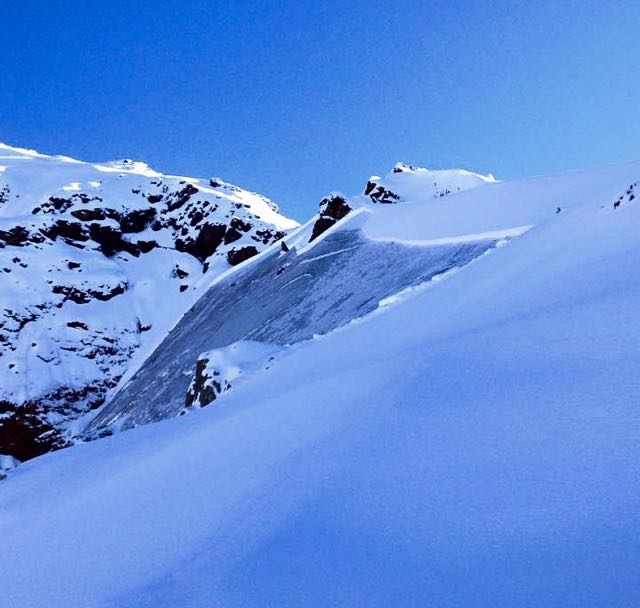 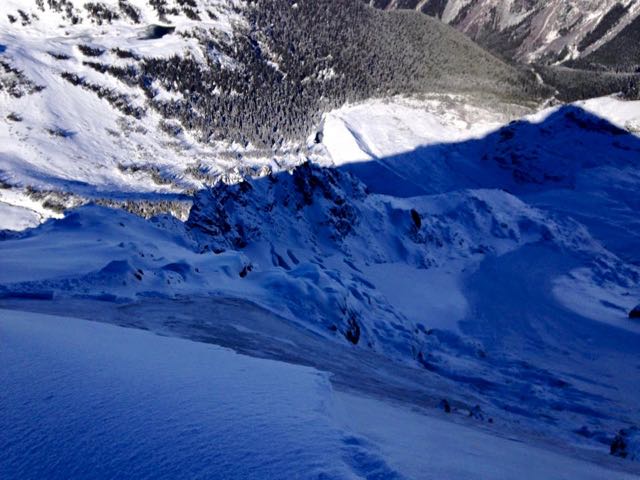 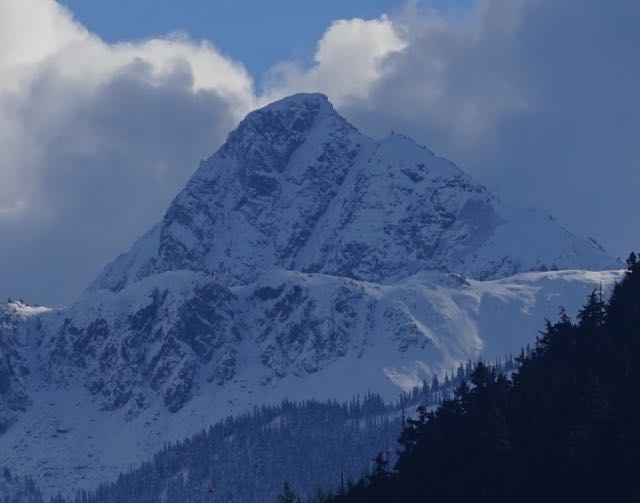 “Snowboard accidental, luckily no one went for an ugly ride. This time of the year rocks and crevasses are just part of the  problem if you become involved inan avalanche. Ice last week was glazed prior to the fresh snow. Obviously a concern if skiing on steep glaciated terrain. Remember, if there is enough snow to ride there is enough snow to slide. Early season hazards can cause serious trauma!!”

Anyways, hopefully this gives you a sense of what we’re all getting into here.

We all know how quickly things can go wrong when we get a little too jazzed.

Now’s a good time to bone up on all your self-rescue techniques and give this early season some time to sort itself out.

Besides, this approaching storm holds the promise of opening up our local resorts.

Check the Whistler Forecast….hopefully we can ride out that temp spike! 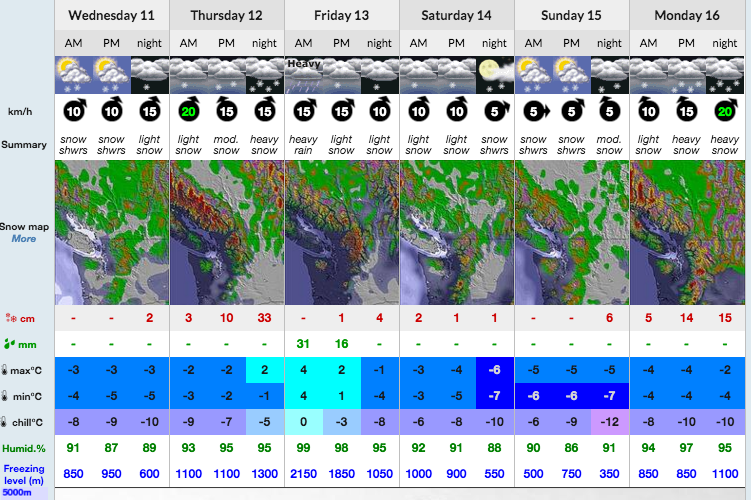 Always keep an eye on the conditions at www.avalanche.ca

And check out the latest forecaster blog here