HOLY SHIT! Over 10 Metres of Snow has Fallen on Whistler Blackcomb this Year

And the best part? 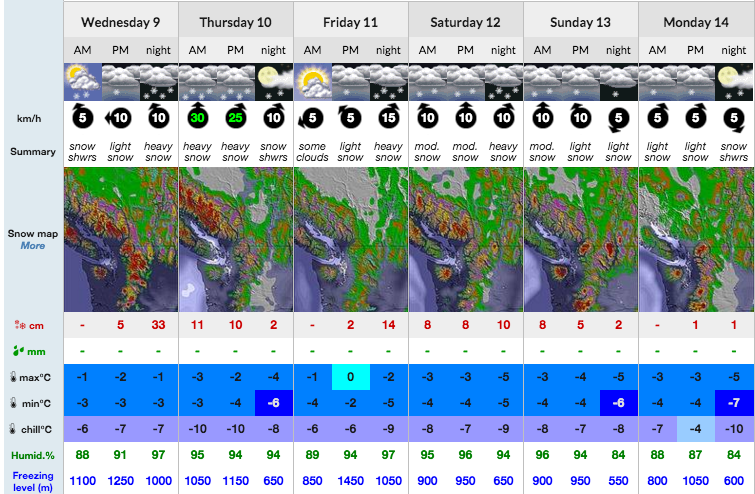 Because the headline could just as easily read: “Whistler Blackcomb on Track for Slightly-above-average Snow Year”.

But with a couple of weird seasons; a Godzilla El Nino; the Pacific Blob; The PDO; Global Warming and Kanye West; what we used to perceive as “normal”can now be classified as “news”.

What an interesting time to be alive.

Either way, Whistler Blackcomb is starting to ride like her old self again.

Sharks are being buried, pillows are stacking, spines are building, crevasses are bridging and the technical exits are only getting easier.

It’s hard to say why, exactly. Because i think we can all agree that Climate Change is most definitely a “thing”.

But the weather’s been staying on the happy side of zero for the better part of the season. And our Coastal snowpack has been feeling pretty damn coastal again.

We’ve certainly been hit by a couple hot, steamy pineapples.

But the Pacific Ocean’s been dishing out resets like a peanut vendor at a baseball game.

This whole season has basically proven that predicting the weather any more than 20 minutes in advance is pretty damn tricky to do.

And while it feels weird to be so stoked on a return to our normal(ish) weather patterns, sometimes it’s best to stop asking questions, call up your buddies and go for a shred. 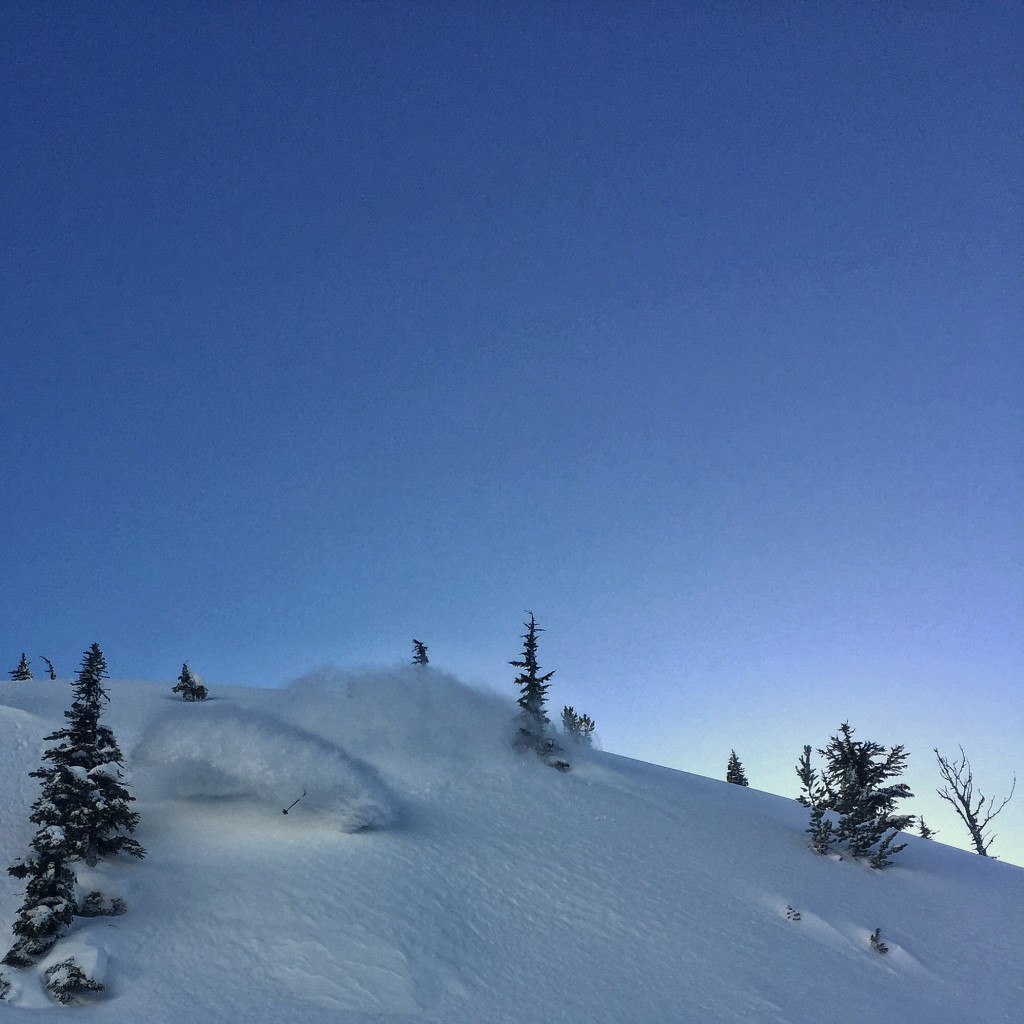 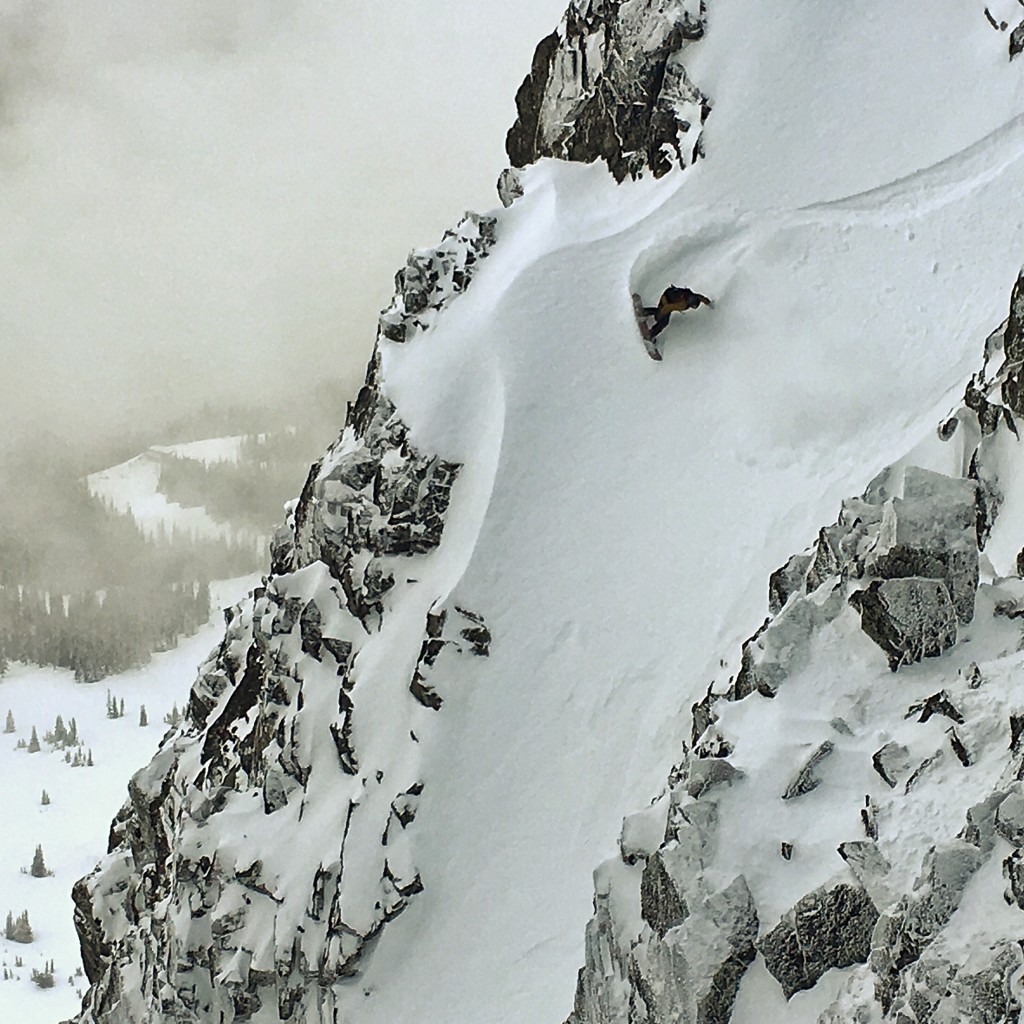 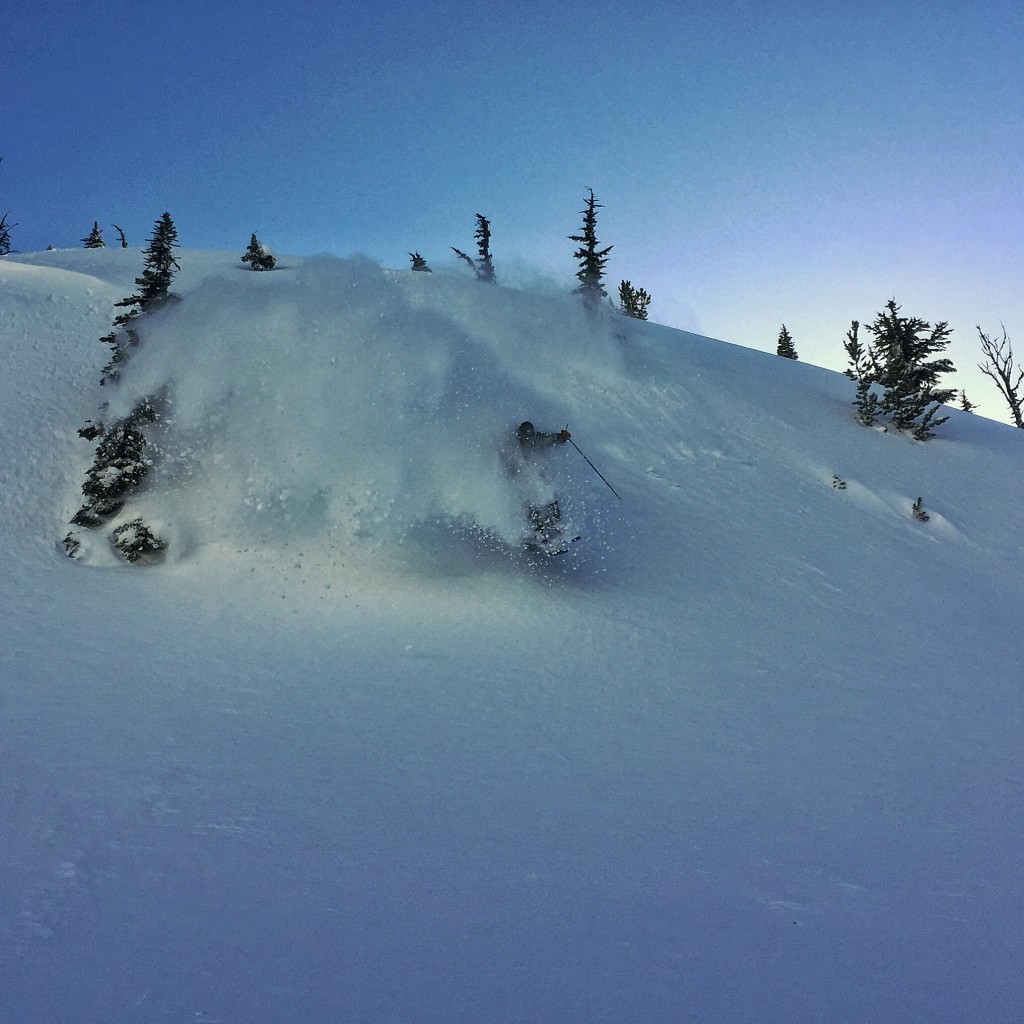 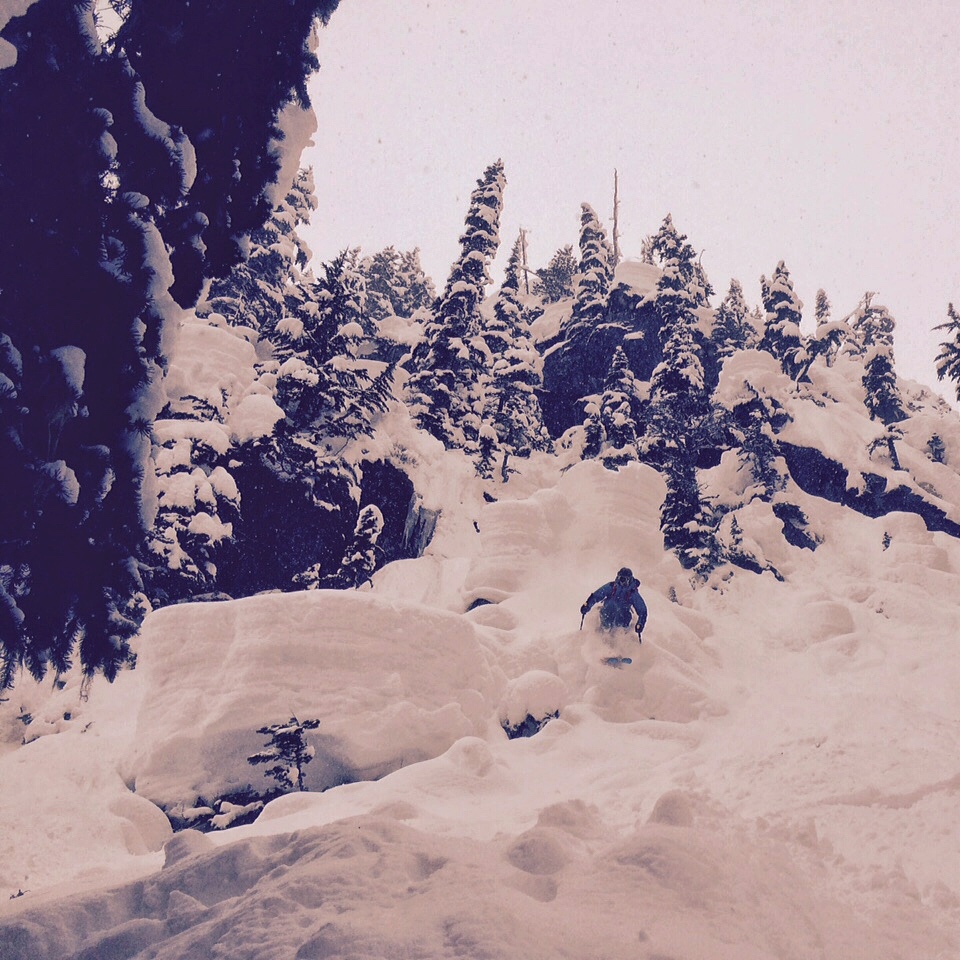 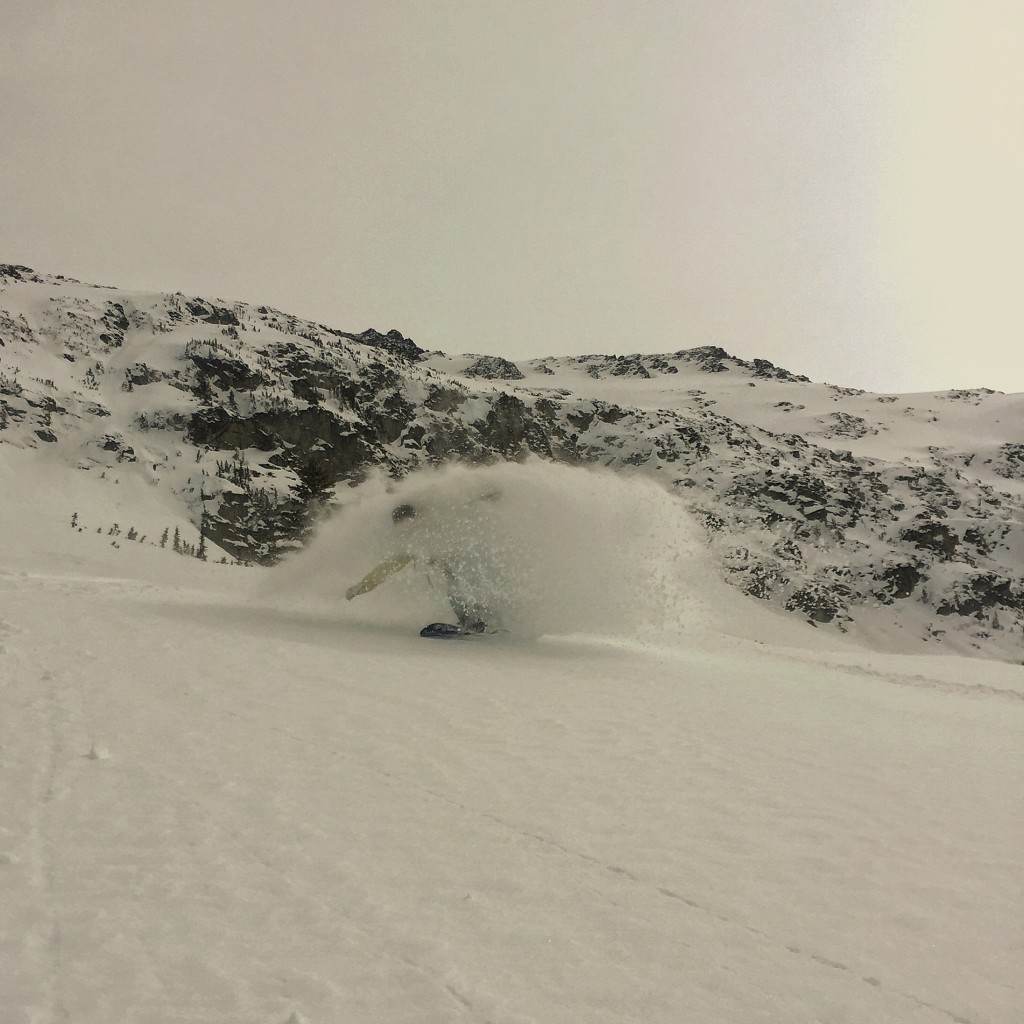