Kicking Horse Mountain Resort opened on Dec 5-6 for their second preview weekend of the 15/16 season with a lot less fan fair than the season opener the weekend before. Maybe it was because Fernie opened up and good conditions were available at many of the resorts across Alberta and BC, but there was a distinct lack of lift lines this weekend. This was to the advantage of those who showed up because conditions were incredible: top to bottom. 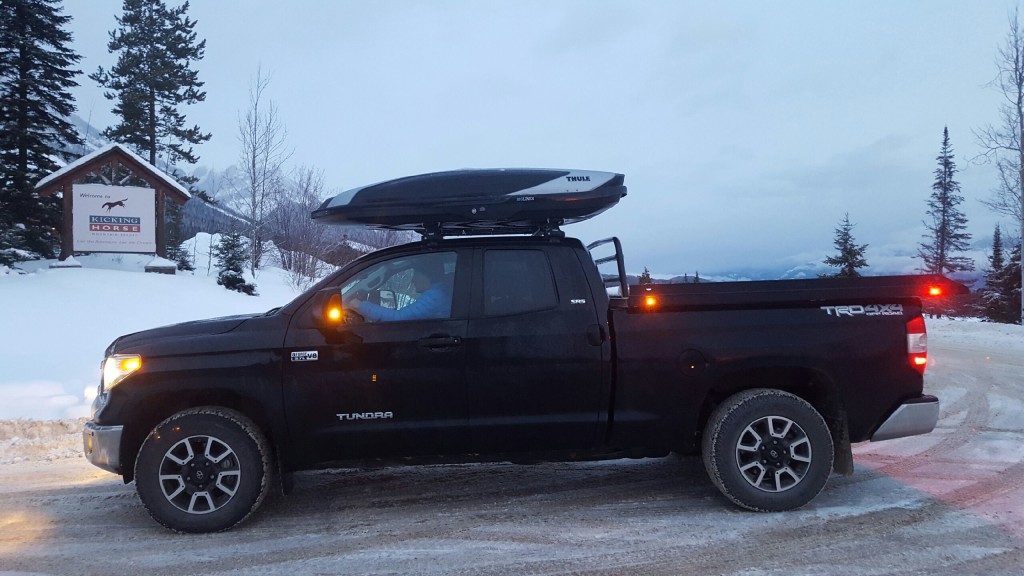 We rolled up early in the morning but the lift line wasn’t even very long. It was like old time skiing in Golden, when the former community hill was only open on the weekends. 20 cms was recorded as having fallen during the week but as usual for KHMR, the winds made accumulations in the trees feel like a lot more. Fresh lines were had by many and those that knew where to go were treated to a bonanza of untouched channels all day. Many quit skiing powder before the day ended because their quadriceps couldn’t handle the truth of lap after lap of 4000+ft powder runs. 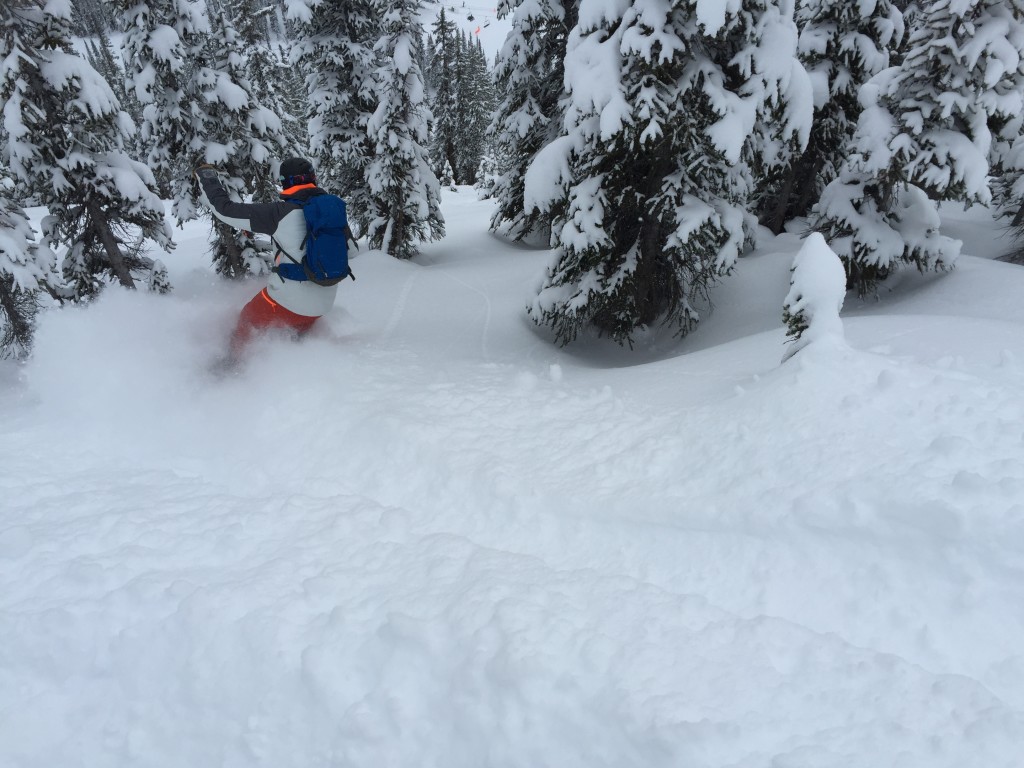 Kicking Horse is set to open on Dec 12 for full operations. With the forecast calling for more accumulations it looks like it will be another great weekend but none of the people who do show up will complain if you don’t… #getitgood 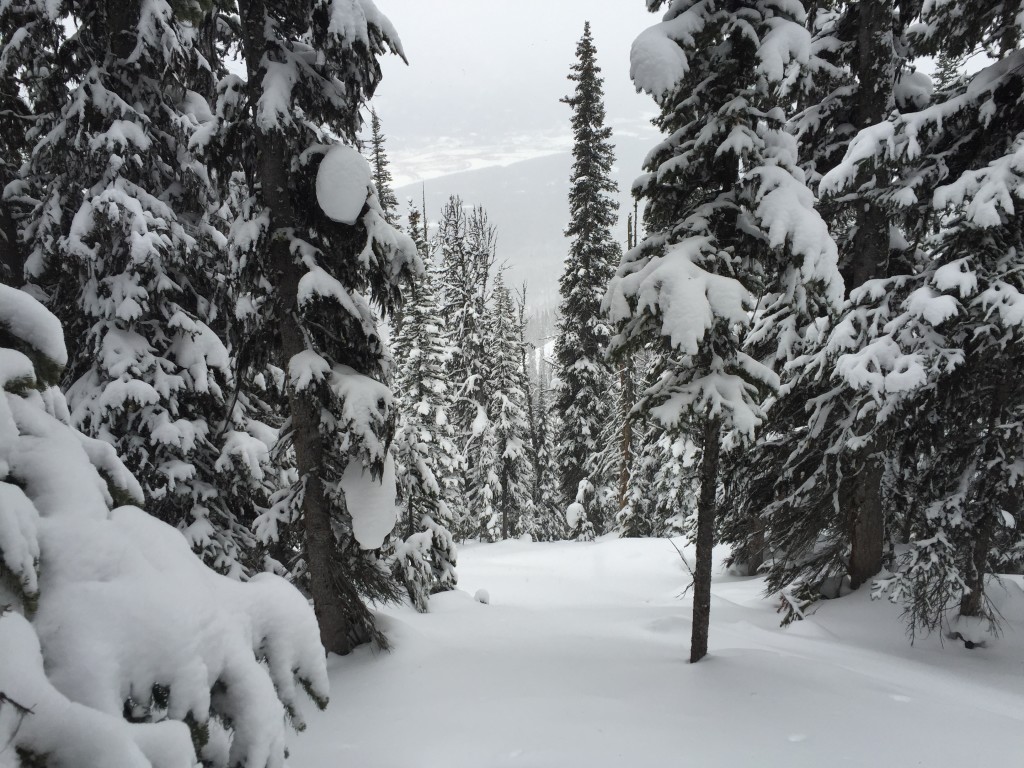 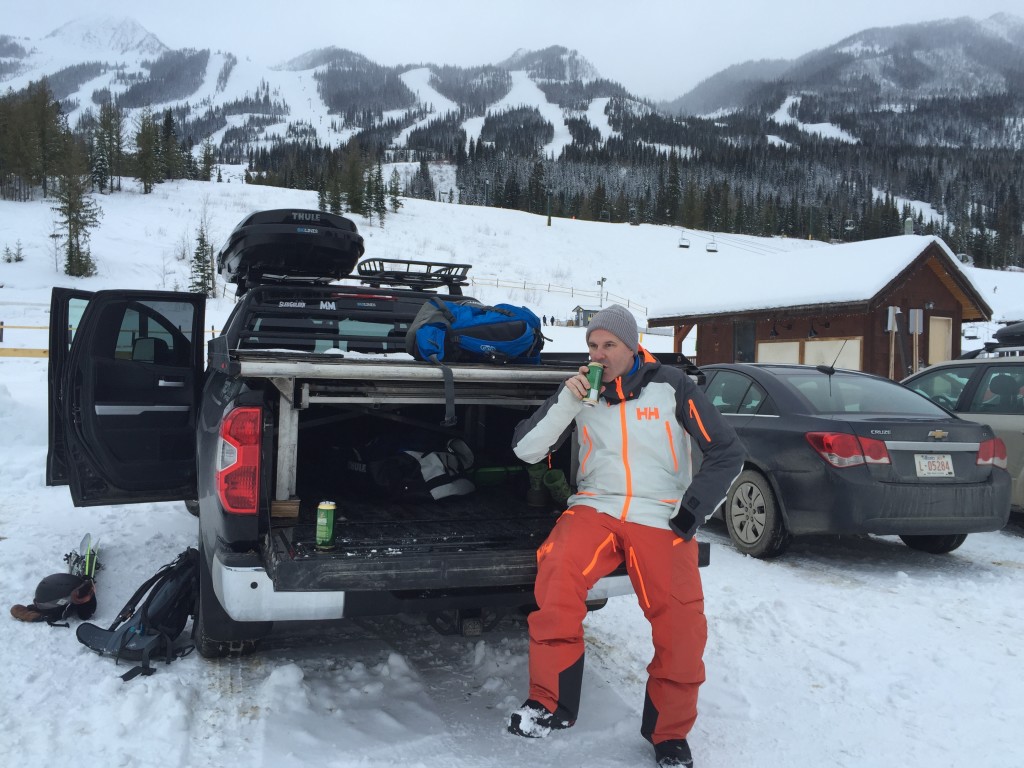 A tail gate beverage at the end of a great day.

And it keeps getting better! With 8 cm overnight & 37 cm in 72 hours, today will be real deep! Photo: @photojbartlett Skier: @andymacbee A photo posted by Kicking Horse Mountain Resort (@kickinghorsemtn) on Dec 6, 2015 at 7:35am PST