Early January finds Lake Louise Ski Resort in great shape as snow conditions continue to hold strong with back bowl snow depth currently over 100 cm . Like the rest of us, they are hoping for another dump of snow sooner than later to continue with what has been a great early season. 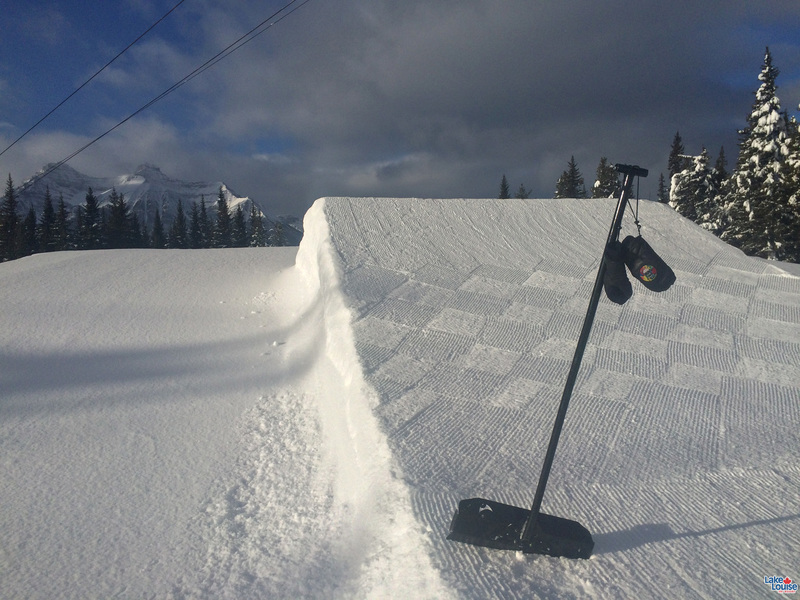 While waiting for the next snowfall why not check out the Showtime Terrain Park and hone your aerial skills and railslides? Not your thing? Maybe you could stop by for a bite to eat at the new Kuma Yama sushi restaurant located in the upper level of the Lodge of the Ten Peaks. The food is amazing and if you are the type that can use a bit of liquid courage from time to time when skiing you really should do yourself a favour and try a Sake Caesar. Delicious. 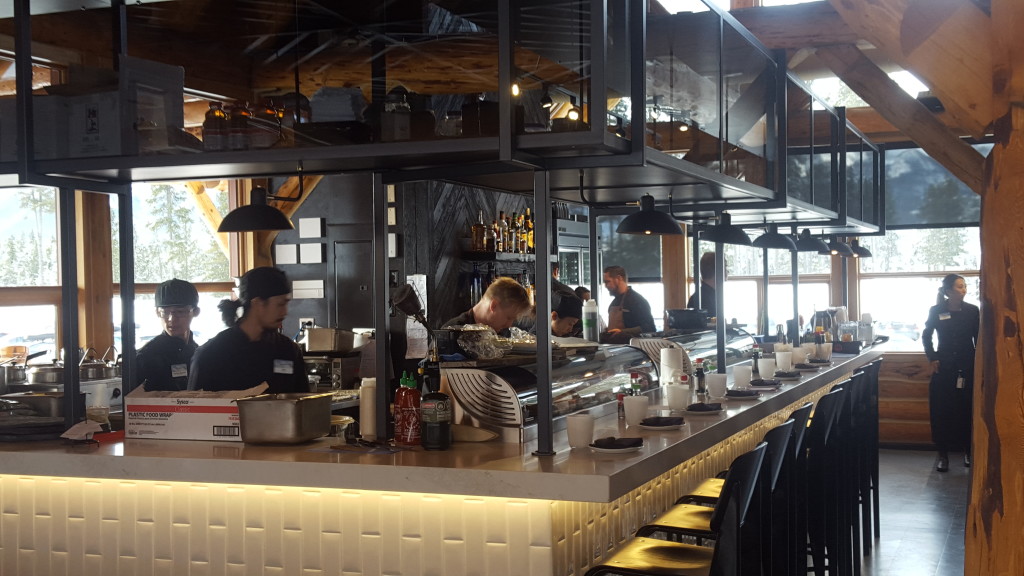 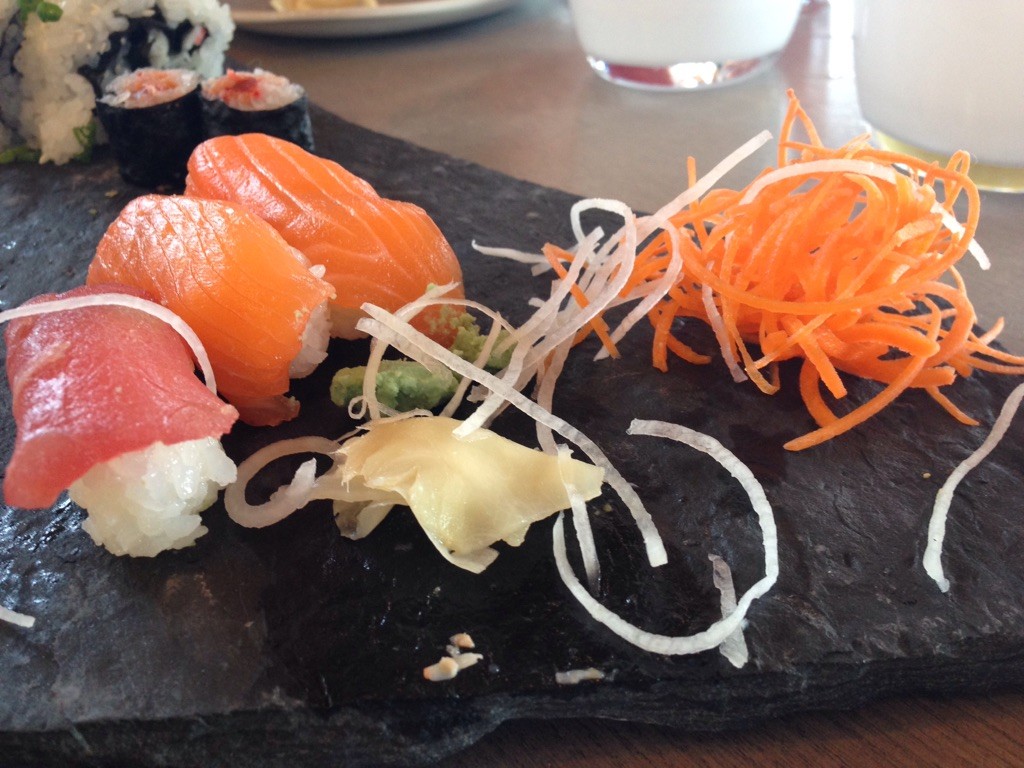 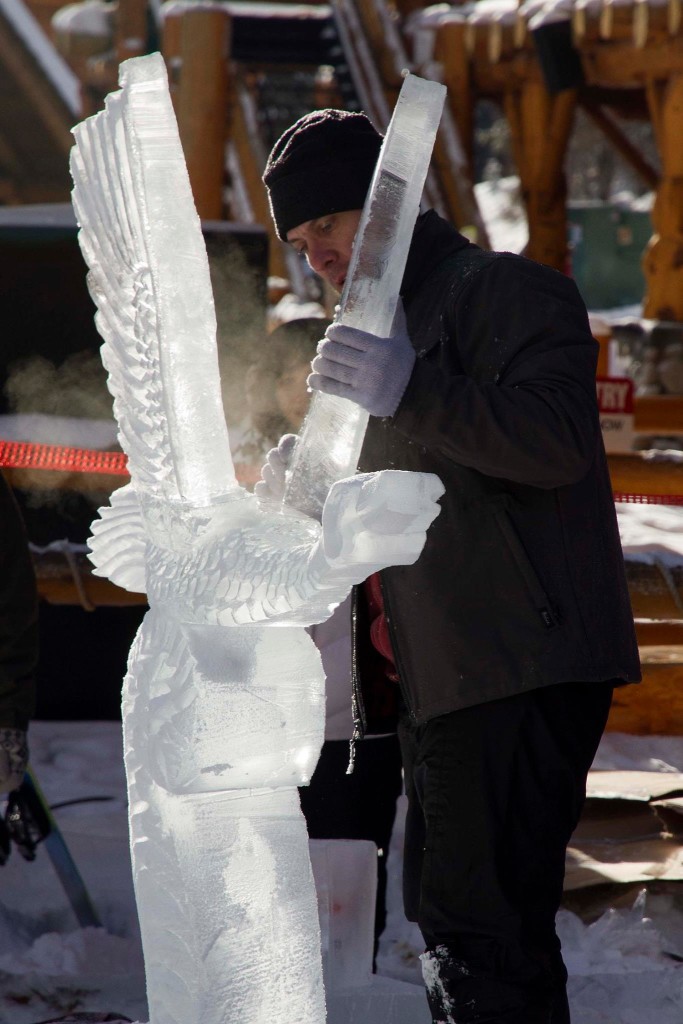 This weekend Lake Louise Ski Resort will have it’s share of world-class talent making an appearance on January 16th & 17th for an Ice Carving Competition. 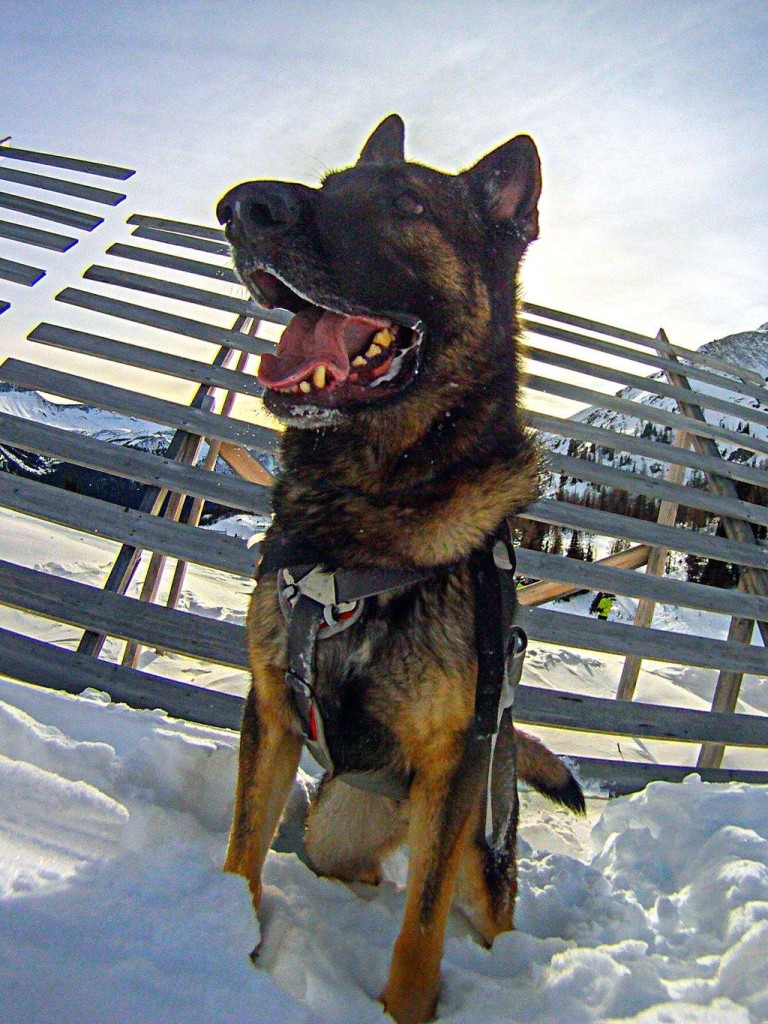