Nick McNutt is much more than just skiing switch . He’s just really, really good at it. That’s not saying much though because he’s good at all aspects of skiing. He’s known for skiing lines switch most of us couldn’t lay down on our best day with ideal conditions. He throws down on huge table tops and slays technical tricks on rails while riding 120cm underfoot Bent-Chetlers.  Nick is a beast.  That’s probably why he is now a staple rider on TGR’s yearly ski flick including this year’s Paradise Waits.

Nick is super easy to talk with and has an ease about him that makes for a great conversation. The talk ranges from Nick’s childhood while growing up in Kimberley, the faux Bavarian town in the Kootenay Rockies, debating whether snowboarding or skiing would be the path he took. Nick has been spent this past summer learning and honing his climbing skills. He shares his stories of discovering the similarities and differences of how those skills will affect his skiing for the upcoming winter season.  He also plays a mean Zeppelin on the guitar.  We can’t wait to have Nick back on the show. 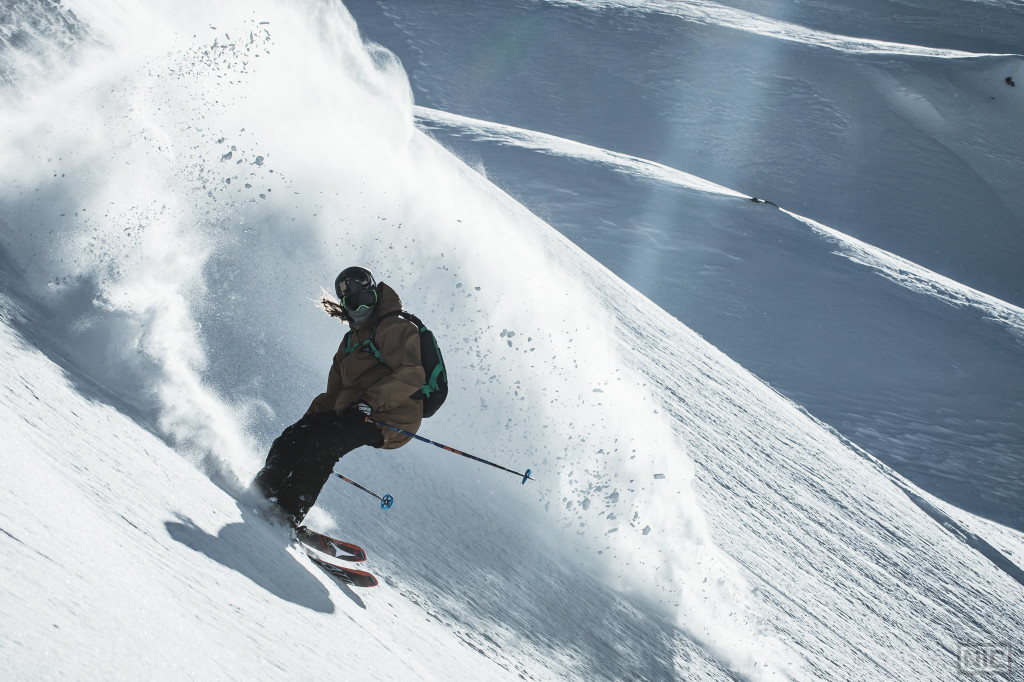 THIS EPISODE IS SPONSORED BY WHISTLER BLACKCOMB