This past week the Red Bull Cold Rush 2016 went down at Revelstoke Mountain Resort and the LPP was there! 21 of the best skiers in the world competed in several events that were planned for the week long event including, Big Mountain, Cliffs, Alpine Touring and Slopestyle. When put together , the 4 events would test an athlete’s overall shred skills and they would be judged by their peers, the other 20 Athletes.

Due to some uncooperative weather, only the Big Mountain and Cliffs sections were able to be held. That didn’t stop the good times throughout the week as smiles were abundant and the lines that got skied were solid!!

Enjoy our behind the scenes coverage of the Big Mountain event as we watch and talk to the skiers who tried to take the Cold Rush 2016 title! 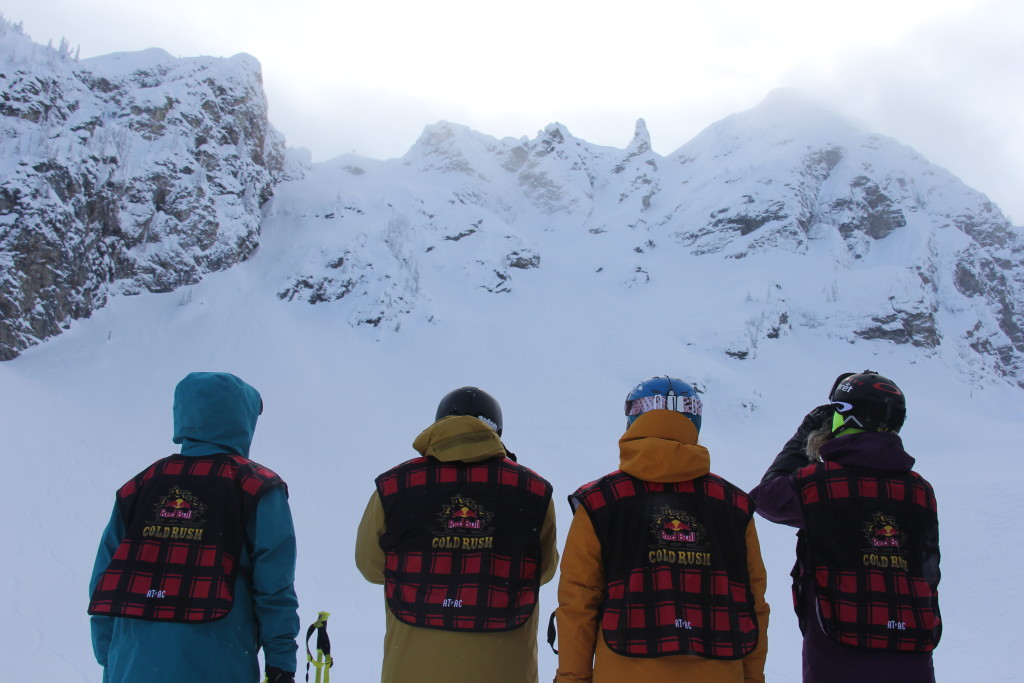 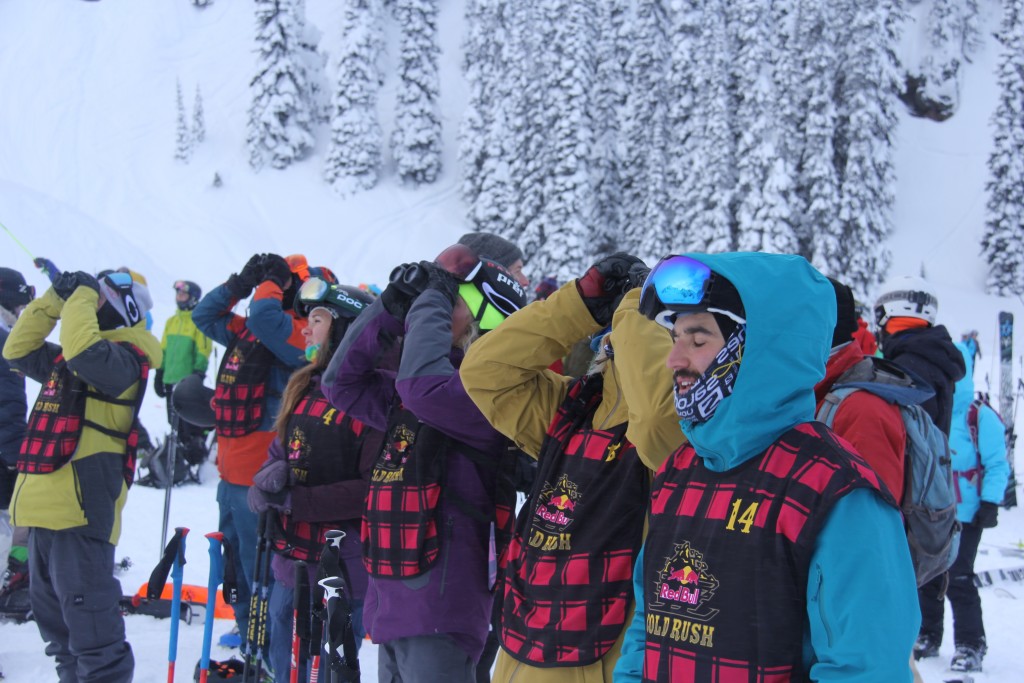 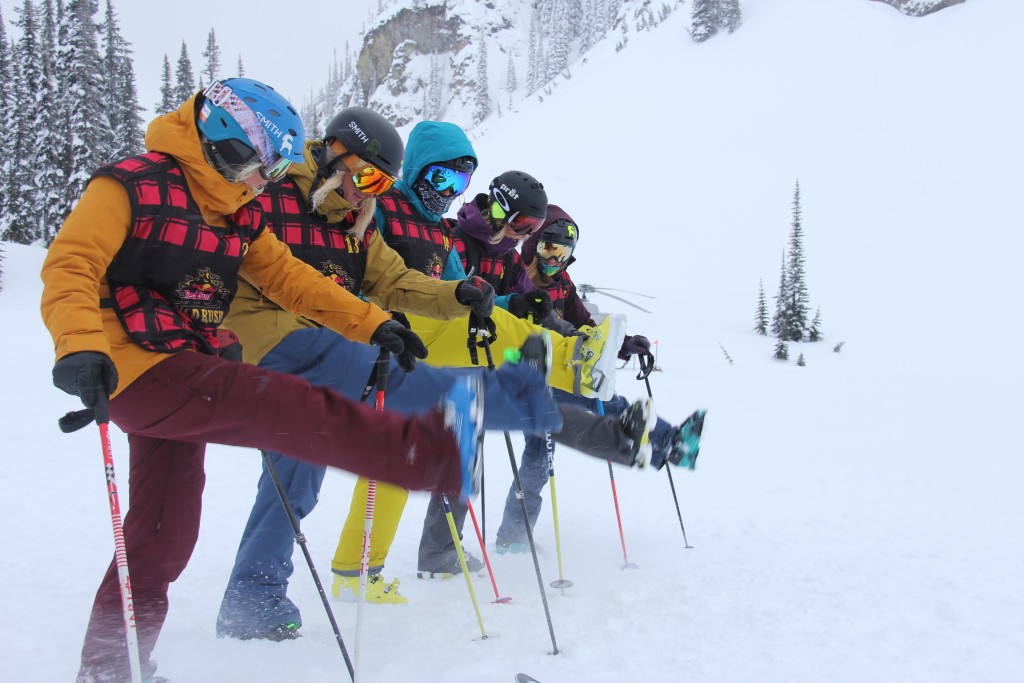 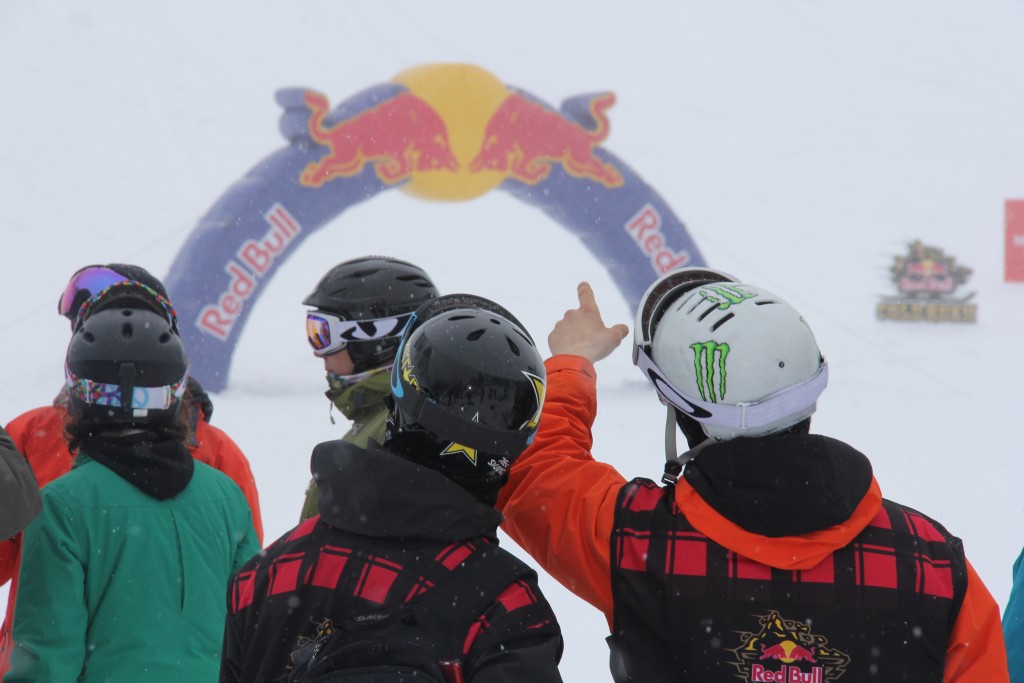 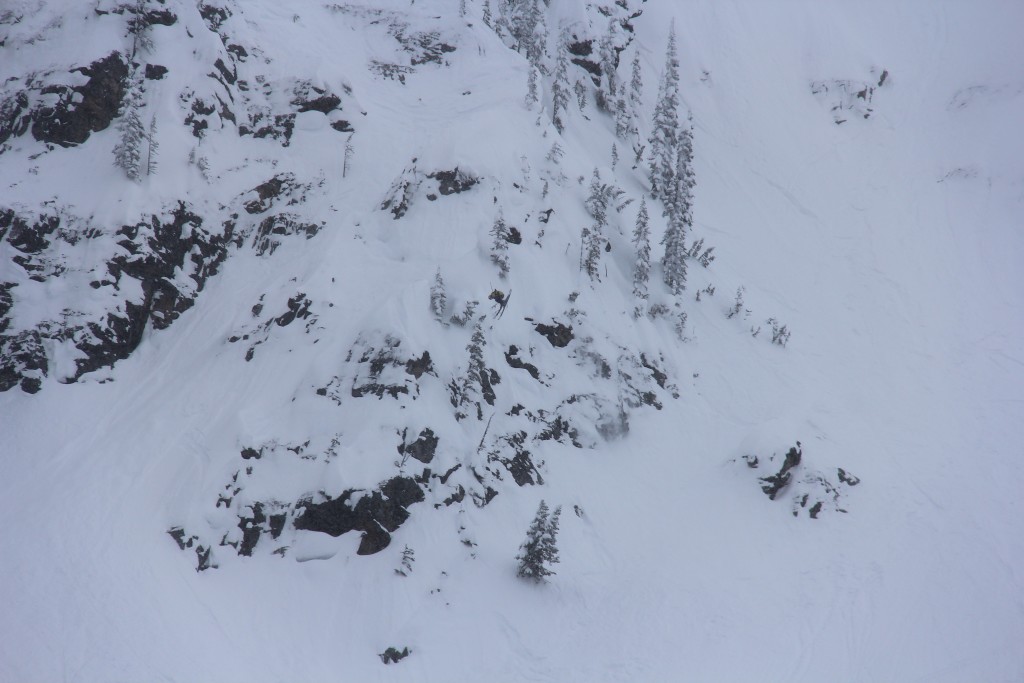 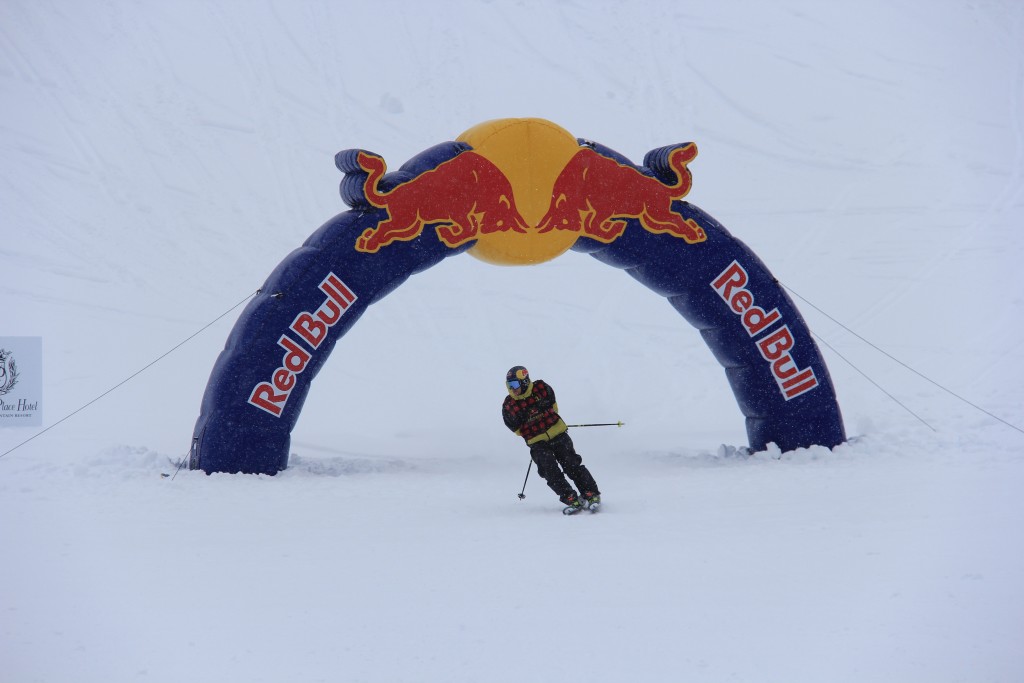