Riley Leboe is a BC born and bred skier living in Squamish. Riley’s one of those people that is as friendly and genuine as he is a kick ass skier. In this episode we chat with Riley about the upcoming web series he’s working on with fellow Sea to Sky residents Mike Henituik, Matt Margetts and Joe Shuster. Their goal is to strike while the fire is hot and release the episodes while they are still current, instead of sitting on the footage for months and months then releasing it in the fall with the rest of the flicks at ski movie season.  He also just got back from building the slopestyle course for the upcoming Red Bull Cold Rush event in Revelstoke,  which he will be competing in.   Riley also shares with us about his off-hill hobbies like crab fishing in nearby Howe Sound, the occasional hunting trip, his tastes in music and much more. 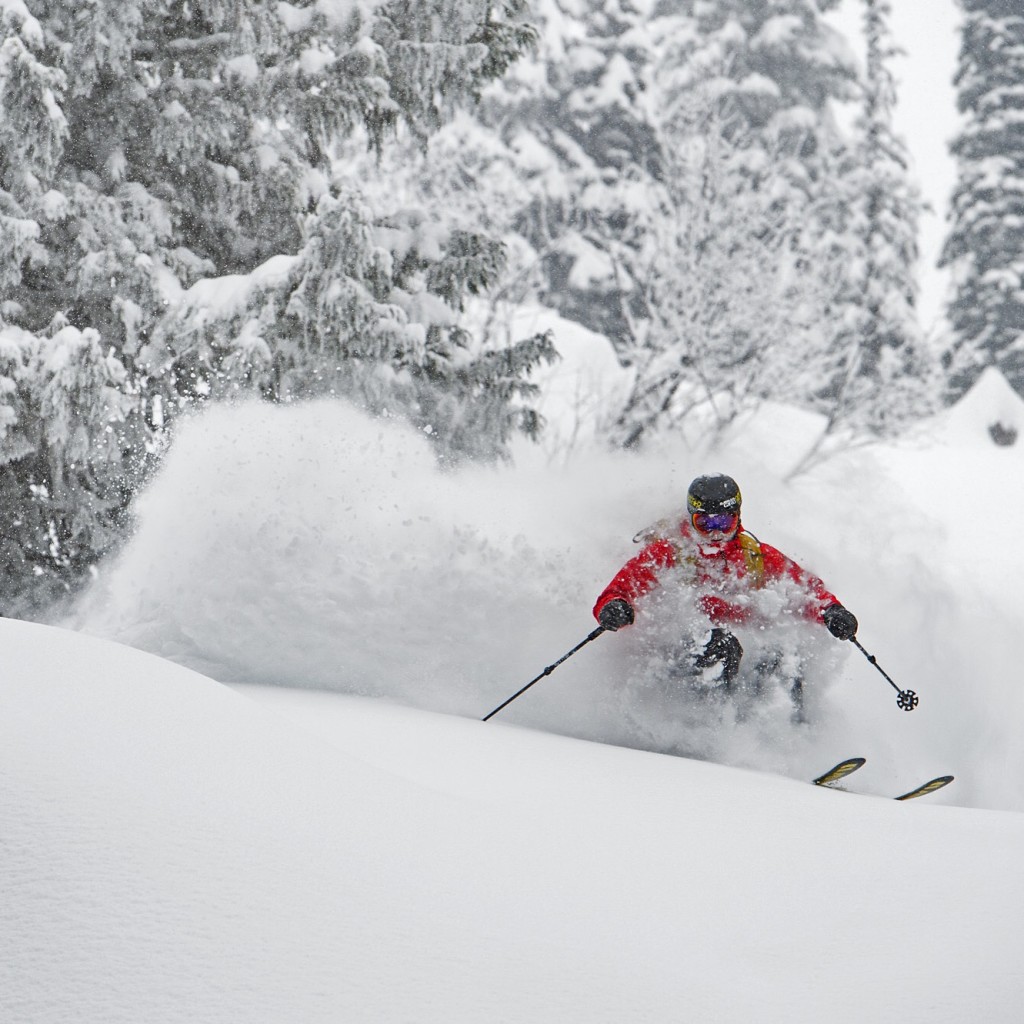 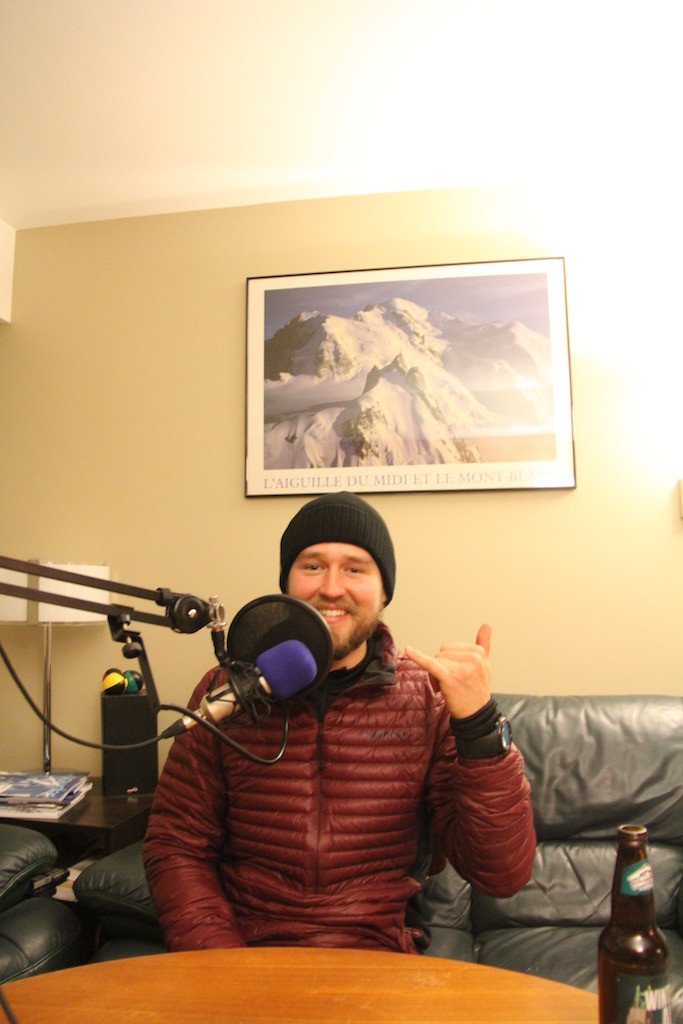