It is with total sadness that we mourn a very close comrade today.  Trevor Sexsmith, a skier based in Golden BC, has perished in an avalanche on Mt. Victoria’s east face on Sept 25, 2016. He was 27. The reports we have been told are that he was swept off the approach slopes of the Sickle line and he was carried over large exposure. He was on the mountain with a close friend who was not hurt. Apparently the two had encountered snow they did not like on the approach to the main slope and had decided to turn around. Trevor reportedly had his skis on and was making his way back down when he was swept off his feet by moving snow.

Trevor was a good friend of Biglines. He was an awesome character and we loved him. He had a passion for the mountains that burned brighter than almost anyone we know. We are full of sorrow at his passing and we offer deep condolences to his family and loved ones.

Please leave a nice memory of him below in the comments if you can or raise a whiskey in his honour. His many exploits in the mountains will be remembered for a long time.

We will be updating this story with more information as it becomes available. 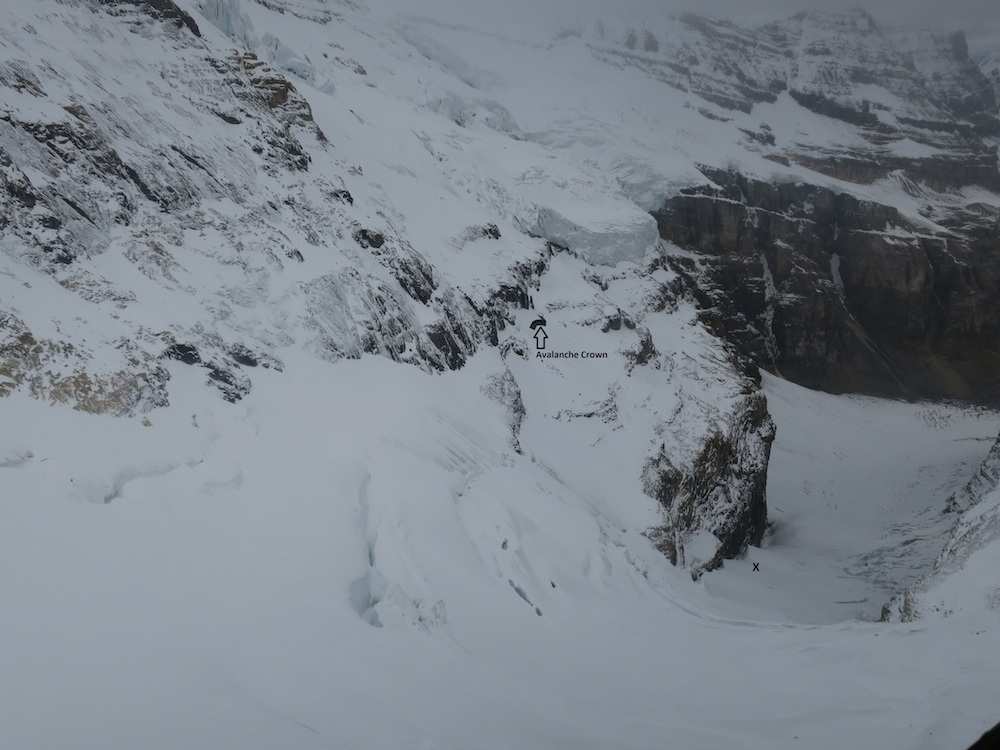 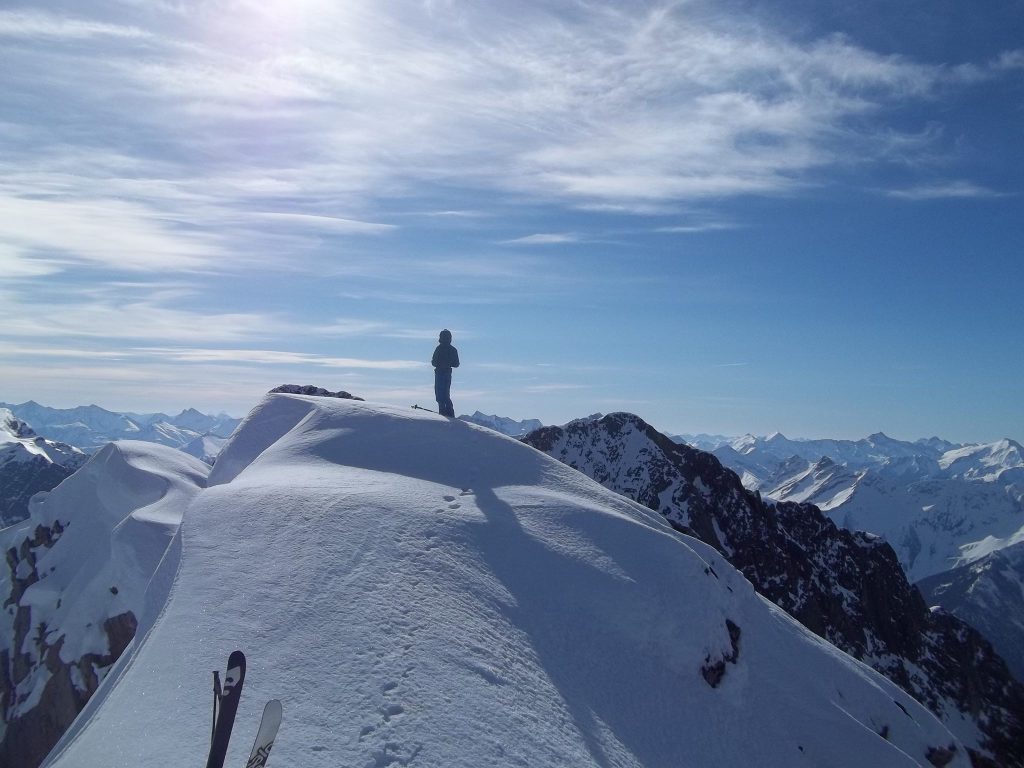 photo of Trevor in the west Purcells by Ian Button